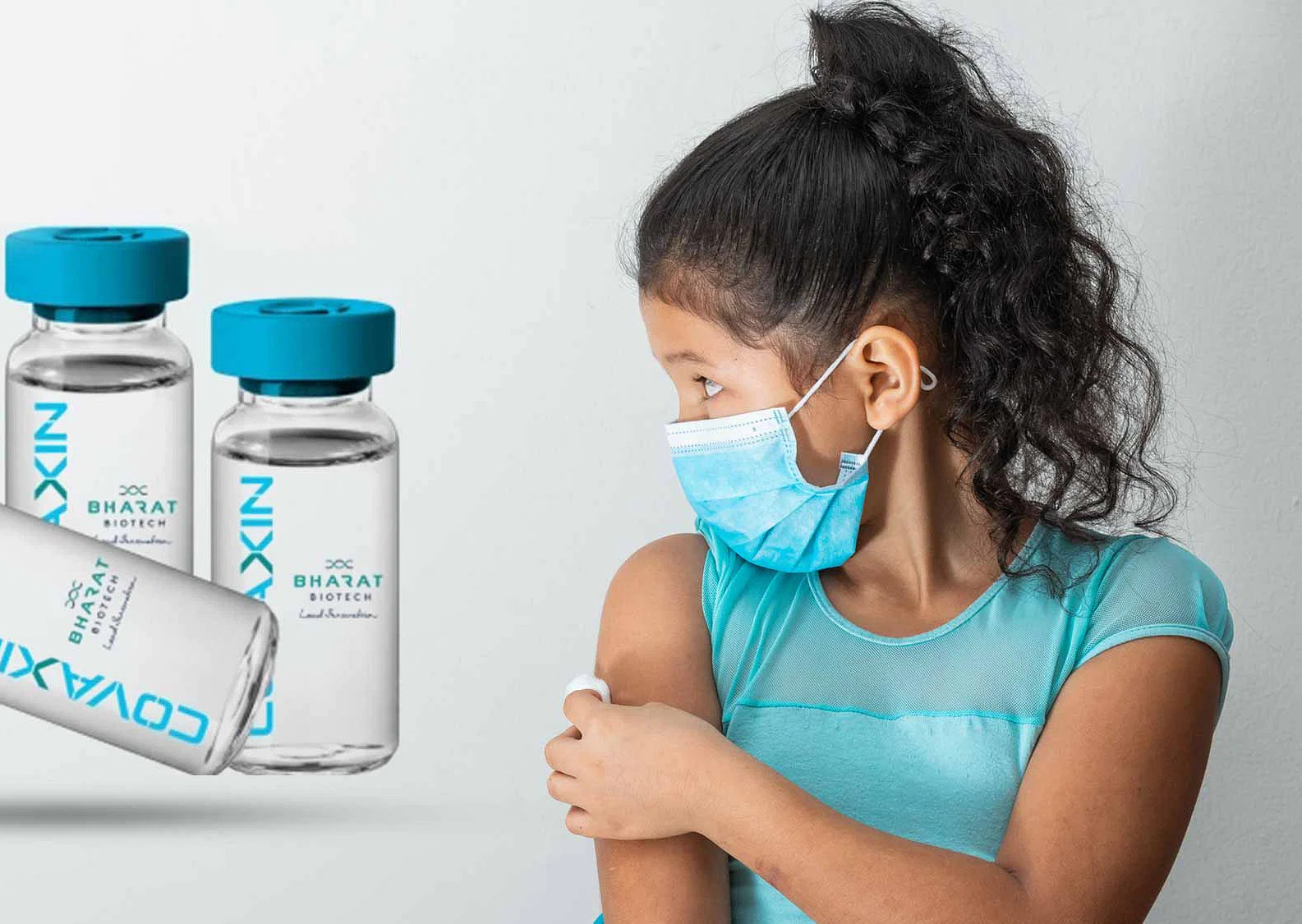 The stage is set for vaccination of children above six years after the Drugs Controller General of India (DCGI) gave emergency use authorization to `Covaxin’ and `Corbevax’.

The DCGI has directed the vaccine maker to submit the safety data, including the data on the adverse events, with due analysis every 15 days for the first two months. Thereafter, Bharat Biotech has been asked to submit the data monthly for up to 5 months.

Covaxin was granted Emergency Use Listing (EUL) by the DCGI for the age group of 12 to 18 years on December 24, 2021. It’s currently being administered to those in the 15-18 age group.

The DCGI has also granted emergency use authorization to Corbevax for children between the age of 5-and 12 years. The vaccine is currently being administered to those in the age group of 12-14.

Further, Zydus Cadila’s vaccine ZycovD has also been approved for children above the age of 12 years for a two-dose regimen.

Covid-19 vaccinations for adolescents in the age group of 15-18 years commenced on January 3 this year. Vaccination for 12-14-year-olds began last month. Corebevax is being administered to this group.