US tariffs on Canadian aluminium to hurt both economies: Trudeau 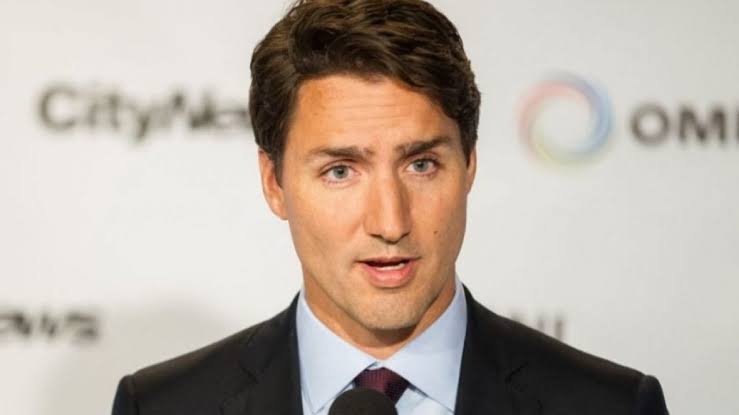 Ottawa: Canadian Prime Minister Justin Trudeau said that it will hurt US and Canadian economies if the Trump administration imposes new tariffs on Canadian aluminium.

“We have heard, obviously, the musings and proposals from the US that perhaps there needs to be more tariffs on aluminium,” Trudeau said at his Monday press conference in Ottawa, Xinhua news agency reported.

Trudeau pointed out that “what we simply highlight is: the S needs Canadian aluminium”.

“If they put tariffs on Canadian aluminium, they’re simply increasing the costs of inputs, necessary inputs, to their manufacturing base which will hurt the American economy. Again, we see that our economies are so interlinked that punitive actions by the US administration end up hurting Americans the same way they end up hurting Canadians,” Trudeau said.

“We will continue to advocate for continued free and fair trade between our two countries in a relationship that has been extraordinarily beneficial to our two countries for many, many decades,” Trudeau added.

Trudeau’s remarks came after last week’s reports that the US plans to re-impose a tariff of 10 per cent on Canadian aluminium into the US unless the Canadian government agrees to limit aluminium exports.

US trade representative Robert Lighthizer, who said in a testimony to the Senate Finance Committee earlier this month that recent surges in steel and aluminium exports, substantially from Canada, were contrary to the agreement that ended the year-long stalemate in May 2019.

CTV said that the announcement on tariffs is possible in the coming weeks.

If the US decides to re-impose tariffs on Canada, it will re-open a trade fight between the two countries that has been healing since similar tariffs were lifted just over a year ago.

The agreement to lift those tariffs came amid indications that new NAFTA trade talks were moving in a positive direction in May 2019.

That trade agreement has since been ratified by all three countries – Canada, the US and Mexico – and is coming into effect on July 1. (IANS)