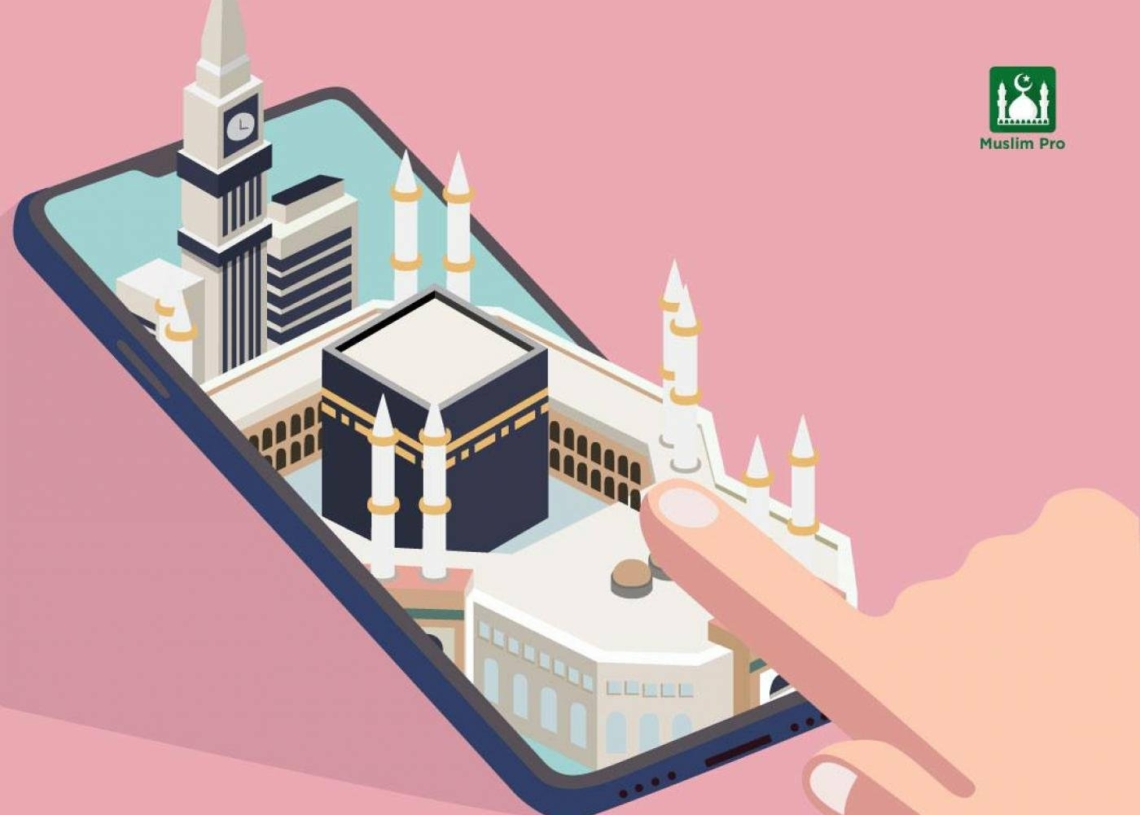 Muslim Pro touts itself as the "Most Popular Muslim App!" and also includes passages and audio readings from the Quran (Facebook/Muslim Pro)

The US military has purchased the location data of millions of Muslims from around the world who use a popular prayer app and a Muslim dating app, Vice’s Motherboard reported.

The technology website reported on Monday that the US military used two separate methods to obtain the location data of users. The first involved a product called Locate X.

According to Motherboard, US Special Operations Command (USSOCOM), a branch of the military tasked with counterterrorism, counterinsurgency and special reconnaissance, bought access to Locate X to assist on overseas special forces operations.

The second method to obtain data involved a company called X-Mode, which obtains location data directly from apps then sells that data to contractors, and by extension, to the US military.

The report found that Muslim Pro, an app which gives precise daily prayer times and also gives users the direction to Mecca in relation to their current location, was sending user data to X-Mode.

Muslim Pro touts itself as the “Most Popular Muslim App!” and also includes passages and audio readings from the Quran.

The app has been downloaded over 50 million times across the world on Android devices, according to the Google Play Store, and over 95 million in total across other platforms including iOS, according to Muslim Pro’s website.

Some of the app developers Motherboard spoke to were not aware who their users’ location data ends up with.

Another app that Motherboard found was sending user data to X-Mode was Muslim Mingle, a dating app that has been downloaded more than 100,000 times.

Motherboard noted that many of the users of apps involved in the data supply chain were Muslim, a noteworthy mention considering decades of US warfare on Muslim-majority countries, including Afghanistan, Iraq, and Pakistan.

Senator Ron Wyden told Motherboard in a statement that X-Mode was selling location data harvested from US phones to US military customers.

“In a September call with my office, lawyers for the data broker X-Mode Social confirmed that the company is selling data collected from phones in the United States to U.S. military customers, via defense contractors. Citing non-disclosure agreements, the company refused to identify the specific defense contractors or the specific government agencies buying the data,” the statement read.

In an interview with CNN in April, X-Mode CEO Joshua Anton said the company tracks 25 million devices inside the United States every month, and 40 million elsewhere, including in the European Union, Latin America, and the Asia-Pacific region.

Chris Hoofnagle, a faculty director at the Berkeley Center for Law and Technology, told Motherboard that while the application included information about privacy in its disclosure, many users would be alarmed at the idea of their data being sold to the US military.

“The question to ask is whether a reasonable consumer of these services would foresee of these uses and agree to them if explicitly asked,” Hoofnagle said.

“It is safe to say from this context that the reasonable consumer – who is not a tech person – would not have military uses of their data in mind, even if they read the disclosures.”