US looking at joint production of J&J vaccine in India 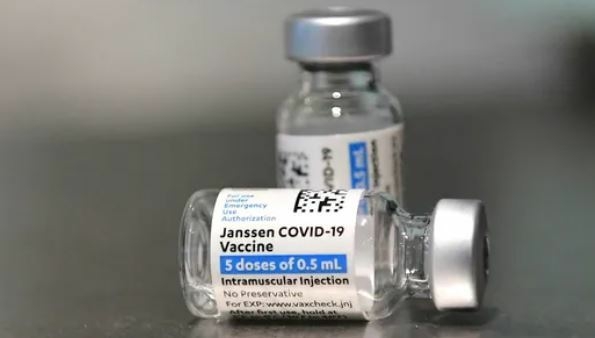 The US is considering joint production of the Johnson & Johnson Covid-19 vaccine in India, as well as ways to assist Indian manufacturers such as the Serum Institute of India (SII) in ramping up production to meet global vaccine demand, according to a senior American diplomat.

US chargé d’affaires Daniel Smith on Tuesday said the US stockpile of AstraZeneca vaccines – estimated to be 10 million doses – can’t be shared with other countries before the FDA certifies the vaccines as safe and effective amid issues with the plant that produced the vaccines, Hindustan Times reported.

A career diplomat who previously served as acting secretary of state, Smith was appointed acting head of the US mission in New Delhi last month to oversee the US’ efforts to assist India in tackling the second wave of coronavirus.

The Biden administration is working on the Indian government’s list of urgently needed raw materials and other supplies to produce vaccines, he told a virtual news briefing. However, Smith warned that it won’t be easy due to global supply chain disruptions.

Along with working with the SII and other Indian vaccine manufacturers to increase production, the United States is considering joint production of the Johnson & Johnson vaccine in India and promoting private sector discussions to boost production. “I know [the US International] Development Finance Corporation (DFC) is looking at how we can invest so that we can help produce the Johnson & Johnson vaccine here in India,” the Hindustan Times

Following the first meet of the Quad leaders in March, the group declared that the DFC would assist India’s Biological E in producing a billion doses of Covid-19 vaccines, which will be rolled out by the end of 2022 under a new Indo-Pacific vaccine partnership. With funding from the US and Japan, the initiative aimed to build additional manufacturing capacity in India to produce doses produced in the US, including the Johnson & Johnson candidate.