US bans all travel from Europe for 30 days 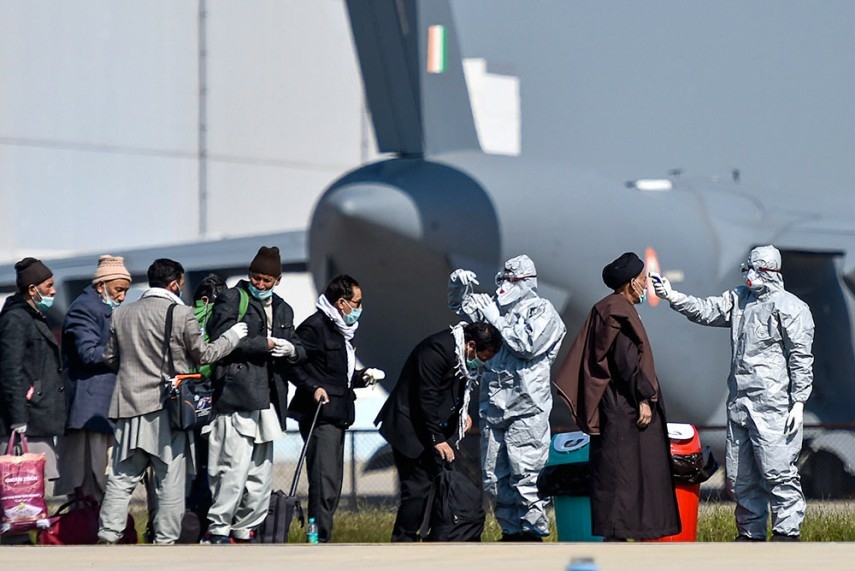 US President Donald Trump has announced that he is suspending all travel from Europe, excluding the UK, to the US for the next 30 days to stop the spread of the novel coronavirus that has claimed 37 lives and infected 1,300 in the country.

Hollywood superstar Tom Hanks, meanwhile, has revealed that he and wife Rita Wilson have tested positive for coronavirus.

The actor couple, currently in Australia to shoot for a film, decided to get tested after they felt “a bit tired”.

The coronavirus outbreak, which has claimed over 4,200 lives and infected more than 117,330 people across 107 countries and territories, can now be characterised as a pandemic, the head of the World Health Organization said.

WHO chief Tedros Adhanom Ghebreyesus said he was alarmed by the spread and severity of the outbreak, along with a lack of action taken to combat it.

Meanwhile, the Indian Embassy in Washington has issued an advisory on travel to India amid coronavirus spread, saying the Centre has suspended all visas with some exceptions including diplomatic and official travel.