US B-52 Bombers strike Taliban targets in northern Afghanistan; 200 killed 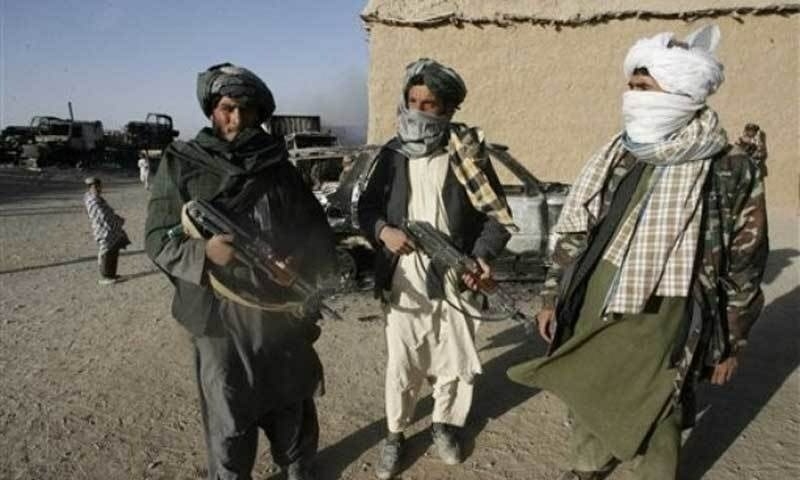 US B-52 Stratofortress bombers have launched airstrikes on Taliban* forces (terrorist organisation, banned in Russia) in the capital of Jawzjan Province, Sheberghan, in northern Afghanistan, inflicting significant damage on the militants, Afghan Defence Ministry spokesman Fawad Aman said on Saturday.

“[The] Taliban’s gathering was targeted by B-52 in #Shebergan city, Jawzjan province today evening at 6:30pm [14:00 GMT]. The #terrorists have suffered heavy casualties as a result of US Air Forces #airstrike”, Aman tweeted.

​Earlier in the day, The Times reported that the US had dispatched B-52 bombers and Spectre gunships to Afghanistan to suppress the territorial advances of the Taliban in the provinces of Kandahar, Herat, Lashkargah, and Helmand.

On Saturday, the Taliban announced that the group had seized the southwestern province of Nimruz and the northern province of Jawzjan. The capital of Nimruz, Zaranj, was the first provincial centre the terrorist movement has captured since 2016.

Afghanistan is seeing a spike in violence now as the Taliban has stepped up an offensive after international troops started gradually withdrawing from the country. The latter is scheduled to be completed by September 11th. The pullout was stipulated in an agreement reached by the Taliban and the United States in Doha in February 2020.

(This article first appeared on www.sputniknews.com which has agreed to share its content with The Kashmir Monitor)