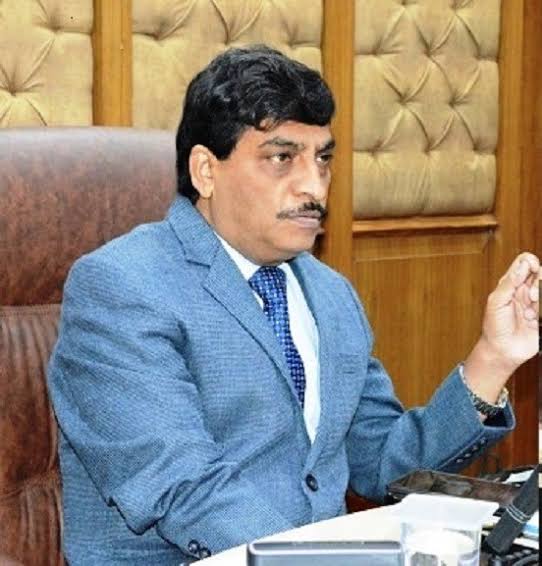 An official document accessed by The Kashmir Monitor revealed that Chief Secretary Dr. Arun Kumar Mehta expressed dismay over under-performance in Mission Youth Schemes, “especially when they are the most attractive schemes in the entire country that promises gainful employment to the youth.”

He called for covering a large number of youth under these schemes, which will help to mitigate the problem of unemployment to a very large extent.

The document said that the Chief Secretary has urged for increasing the credit off-taking under Mission Youth schemes.

Pertinently, under the Mumkin and Tejaswini Scheme of Mission Youth, J&K Bank has disbursed Rs.139.49 Crore in favor of 2,106 beneficiaries up to June 10, 2022.

The document further said that the chief secretary has recommended the constitution of a committee under the Chairmanship of Financial Commissioner Finance with CEO Mission Youth, Commissioner Secretary, Rural Development Department, and General Manager, J&K UTLBC as its members. The committee shall draw a roadmap for the implementation of the Mission Youth Scheme.

“The committee will look into the impediments coming in the way of credit dispensation under the scheme,” it said.

The Chief Secretary, as per the document, has set a target to cover one lac people in 2 months under Mission Youth Schemes to start units that are attractive and viable.

Against the annual target of covering 3,200 beneficiaries, the concerned sponsoring agency has sponsored 2,172 cases only to various banks during the FY 2021-22.

From artisans to entrepreneurs and farmers, people from Jammu and Kashmir seek financial assistance under various schemes to expand their businesses.

Figures revealed that in the agriculture sector, 9,37,554 farmers from Jammu and Kashmir have last year sought financial assistance to expand their agri-businesses. Banks have provided an aggregate credit of Rs.27,511.62 Crore in favor of these beneficiaries.