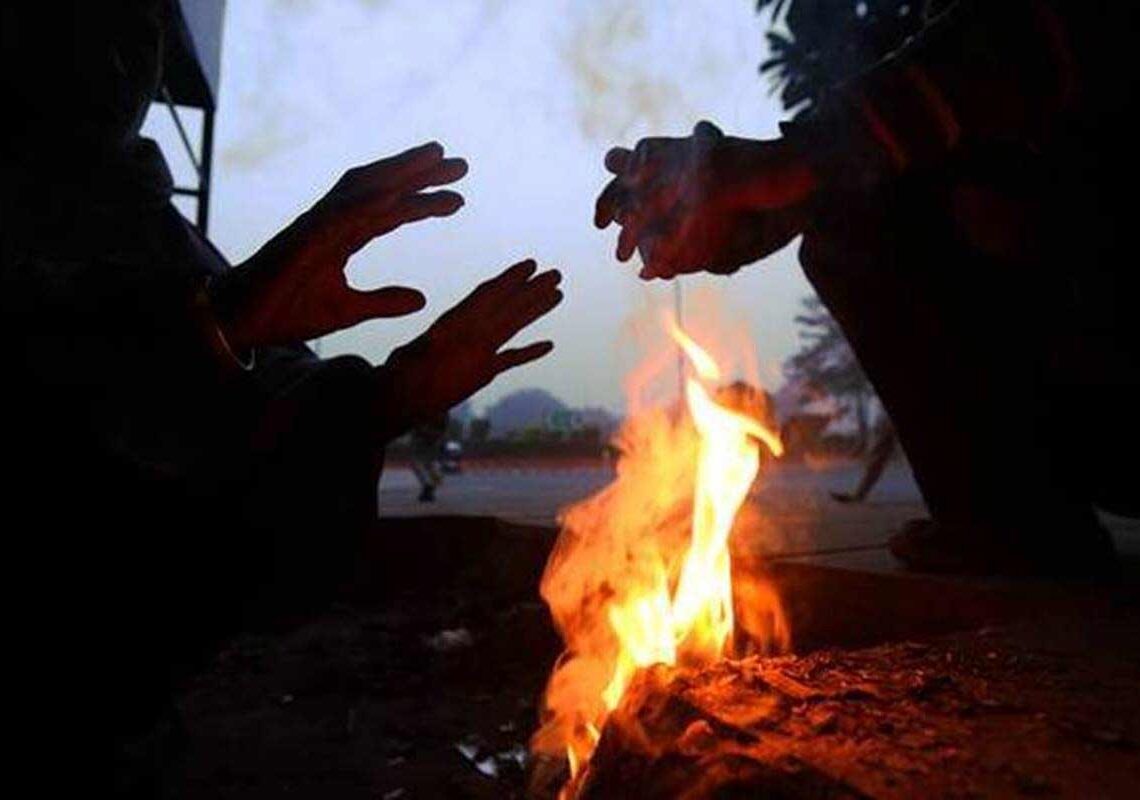 Srinagar: After a scorching spring, it is freezing summer. Warm and sunny June has turned out to be the opposite. Srinagar on Tuesday registered the coldest June day in at least 48 years.

After a sweltering February and March, the conditions changed again in June. Predictably, the experts of the valley attribute the sudden dip in temperature to “climate change”. Climate change describes a change in the average conditions — such as temperature, wind speed, and rainfall — in a region over a long period.

According to the official data, the temperature remained 15°C below normal. The summer capital, Srinagar, recorded a maximum temperature of 15.0°C on Tuesday, which is the coldest June day since at least 1975.

Earlier, figures show that Jammu and Kashmir recorded a rainfall deficit of 38 percent in the last five months of 2022.  Further, data showed that the march of 2022, which is considered to be the wettest month in terms of rainfall, was almost 10 degrees warmer compared to the previous years. Similarly, April too witnessed above-normal temperatures.

In April, Jhelum, nallahs, and springs witnessed a considerable decrease in water levels. By May-end, some small nallahs had dried up completely. Jhelum too reached its all-time lowest figure for this time of the season. Such low water levels used to reach only in autumn.