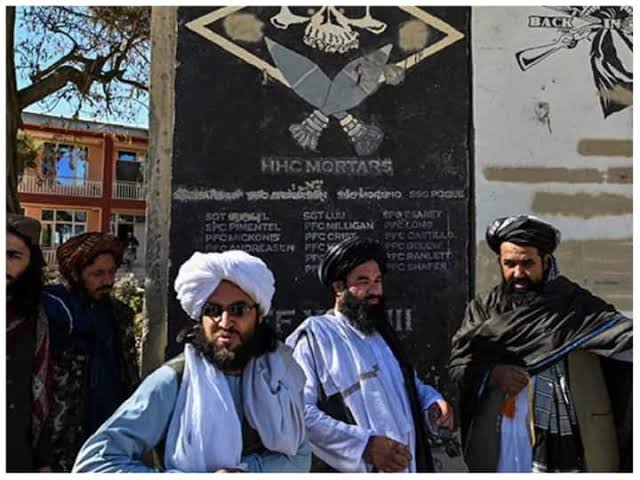 Public lashings have returned to haunt Afghanis under Taliban rule.

“After consideration and a strict sharia investigation, each of them were sentenced to 39 lashes,” supreme court spokesperson Mawlawi Enayatullah said, adding that nine women were among those lashed.

The punishments took place in the northeastern province of Takhar on Nov. 11 after Friday prayers on the order of provincial courts, the spokesperson said.

Though it was one of the first major indications of systemized corporal punishment under the hardline Islamist Taliban administration, it was not immediately clear whether such penalties would be meted out nationwide.

The Taliban’s supreme spiritual leader this month met with judges and said they should carry out punishments consistent with sharia law, according to a court statement.

Other countries have been scrutinizing the Taliban’s track record on human rights and women’s rights since they took over in August 2021 after a two-decade insurgency. No foreign government has formally recognized the Taliban’s administration and many have already heavily criticized its reversal on signals they would open secondary schools nationwide for girls in March.

Public lashings and executions by stoning took place under the previous 1996-2001 rule of the Taliban.

Such punishments later became rare and were condemned by the foreign-backed Afghan governments that followed, though the death penalty remained legal in Afghanistan. (Agencies)