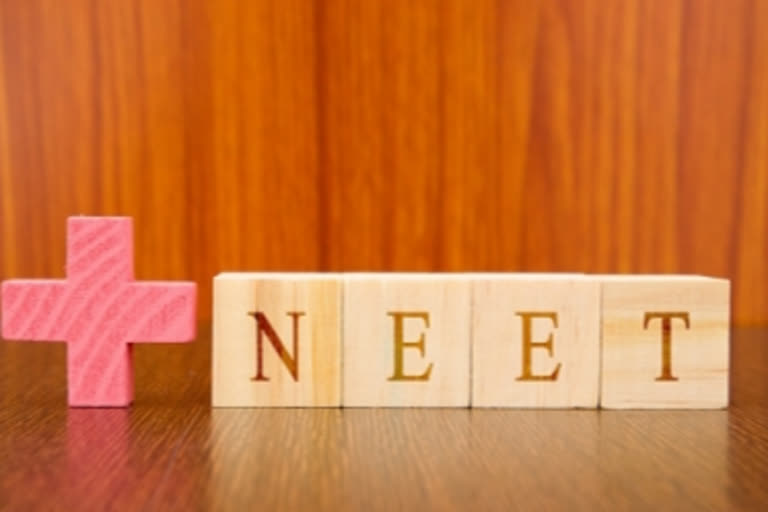 National Testing Agency (NTA) has decided to retake the National Eligibility Entrance Test (NEET) of those girl students who were forced to remove their underwear during frisking at the examination centers.

The exam will be held on September 4. The NTA has sent an email to the students.

Parents later filed a police complaint against the authorities.  An FIR was then registered under sections 354 (Assault or criminal force to woman with intent to outrage her modesty) and 509 (Word, gesture, or act intended to insult the modesty of a woman) of the Indian Penal Code.

A parent had told media persons that the authorities’ reason for asking students to remove their innerwear was they “suspected something underneath”.

“As they were scanning her (my daughter) they told the metal detector has beeped and hence she should remove her innerwear. When my daughter refused, they mentally harassed her,” said the parent.

Kerala Higher Education Minister R Bindu had told media the test was not organized by a state-run agency and what happened indicated a grave lapse on the part of the organizers.

Following outrage and widespread protests over the alleged incident, the Human Rights Commission directed Kollam rural SP to investigate the matter and submit a report within 15 days.

NTA had also set up a three-member fact-finding committee to probe the allegations.