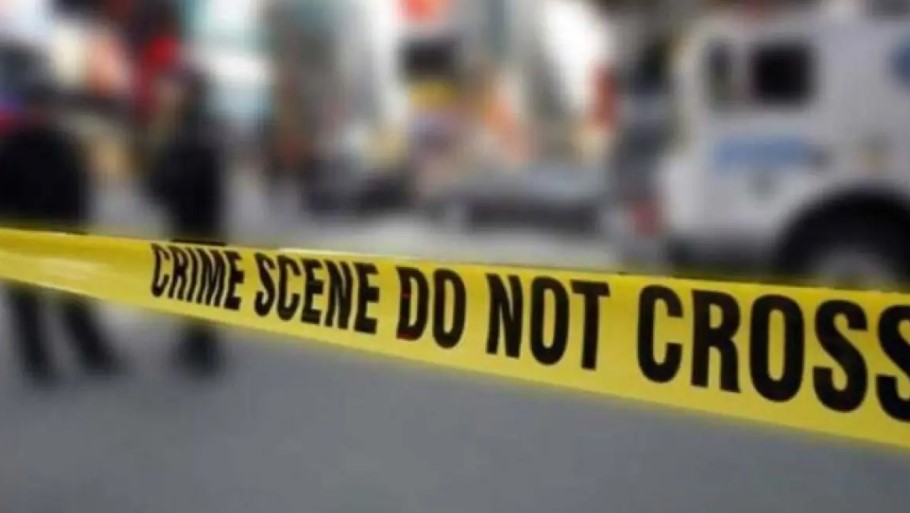 Hyderabad: Police have arrested a government school principal and his wife for allegedly hiring killers to get their only son eliminated in the Khammam district of Telangana.

Kshatriya Ram Singh and Rani Bai were fed up with their son’s alcohol consumption habit and harassment which led them to hire killers. They paid Rs eight lakh to killers to get their son killed.

Both parents and four hired killers were arrested. One of the alleged killers is absconding.

The body of Sai Ram, 26, a college dropout was dumped in Suryapet on October 18.

CCTV footage showed the family car was used in the crime. It led the police to the couple, who never lodged a missing complaint. The parents were later found to have used the same car to go to the mortuary to identify their son’s body on October 25.

Police said Sai Ram used to abuse and beat up his parents when they refused money for alcohol. Family members said they had sent him to a rehabilitation center in Hyderabad, but it didn’t help.

The couple paid Rs 1.5 lakh in advance and agreed to give the balance of Rs 6.5 lakh three days after the murder, the police said.

On October 18, Satyanarayana and Ravi took Sai Ram in the family car to a temple in Kallepalli and met the other accused. “All had liquor and after Sai Ram got drunk, he was strangled with a rope,” inspector Reddy said.