UN warns of a Nuclear War 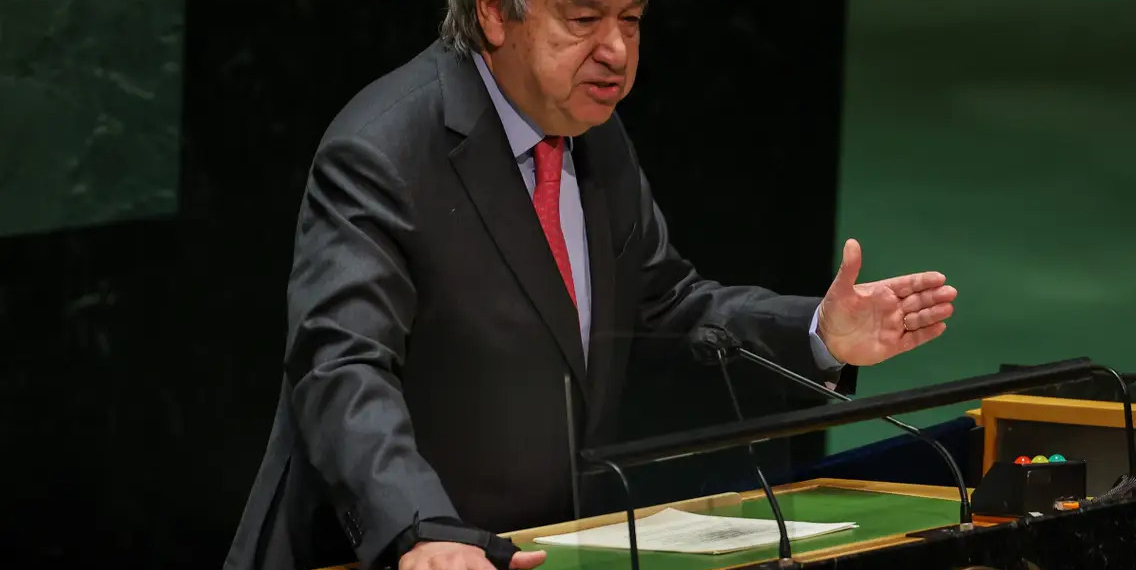 Pressing an alarm button, United Nations Secretary-General Antonio Guterres said the prospect of nuclear conflict is now back within the realm of possibility.

“The prospect of nuclear conflict, once unthinkable, is now back within the realm of possibility,” Guterres told reporters

Russia’s invasion of Ukraine that began on Feb. 24 has so far sent more than 2.8 million people fleeing across Ukraine’s borders and trapped hundreds of thousands in besieged cities while triggering broad Western sanctions on Russia.

Russian President Vladimir Putin late last month said that his nation’s nuclear forces should be put on high alert, raising fears that Russia’s invasion of Ukraine could lead to nuclear war. U.S. officials have said they have seen no reason so far to change Washington’s nuclear alert levels.

Russia and the United States have by far the biggest arsenals of nuclear warheads after the Cold War that divided the world for much of the 20th century, pitting the West against the Soviet Union and its allies.

Guterres also called for the preservation of the security and safety of nuclear facilities after a fire at the Zaporizhzhia nuclear power plant in Ukraine, Europe’s biggest of its kind, that broke out during a takeover of the plant by Russian forces.

“It is time to stop the horror unleashed on the people of Ukraine and get on the path of diplomacy and peace,” Guterres said.

He also said the UN was going to allocate a further $40 million from its Central Emergency Response fund to ramp up humanitarian assistance for Ukraine.

“This funding will help get critical supplies of food, water, medicines, and other lifesaving aid into the country as well as provide cash assistance,” Guterres said.

Organization for Security and Cooperation in Europe (OSCE) Chairman-in-Office Zbigniew Rau told a UN Security Council meeting that Russia’s aggression threatened the existence of OSCE, which has nearly 60 members, including Russia.

“Its non-compliance with OSCE principals and commitments poses questions not only about the future of the organization but also about stability of the rules-based order,” Rau said, urging both the UN and OSCE to reinforce efforts to restore peace.

“Smoldering ashes of Kyiv, Kharkiv, and Mariupol and thousands of innocent lives lost are a stark reminder of a heavy price that we pay for indifference in the face of brute force,” he said.