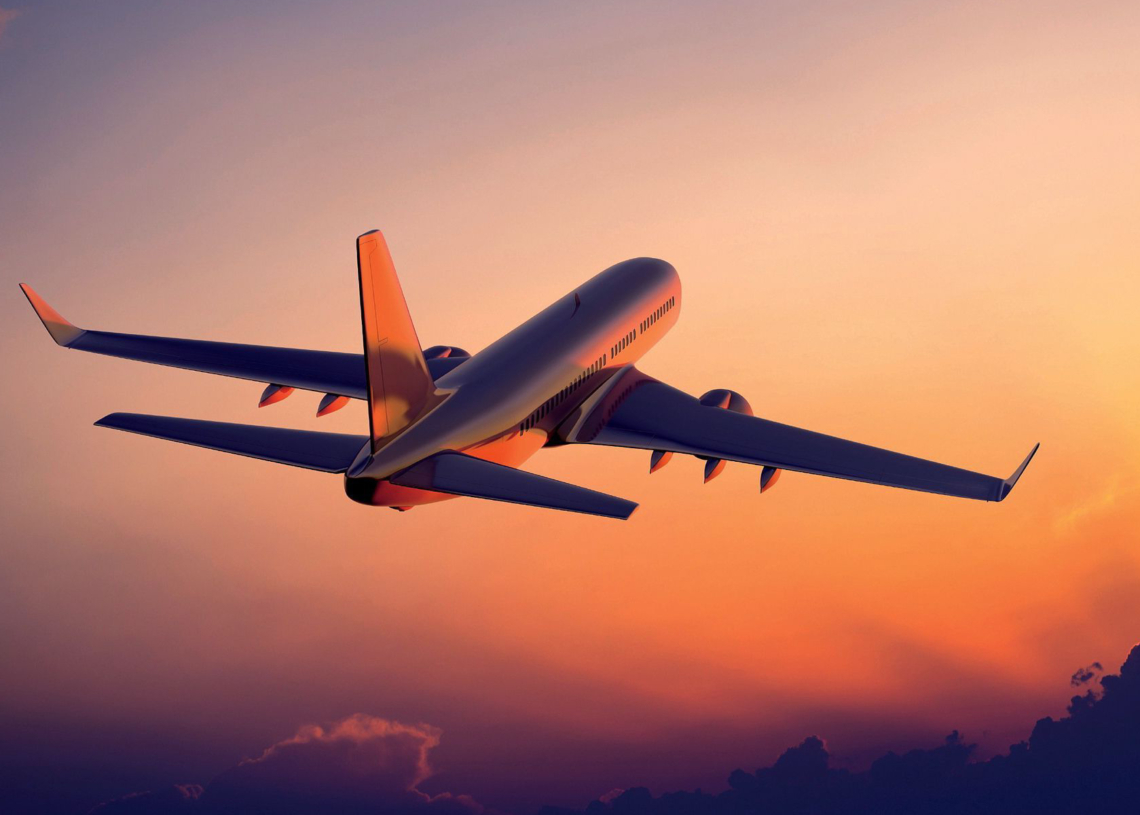 Unidentified armed hijackers took control of a Ukrainian plane and flew it to Iran after it arrived in Afghanistan last week to evacuate Ukrainians, reports Russian News Agency TASS.

“Last Sunday, our plane was hijacked by other people. On Tuesday, the plane was practically stolen from us, with an unidentified group of passengers onboard instead of airlifting Ukrainians,” Ukraine’s Deputy Foreign Minister Yevgeny Yenin said, according to TASS.

“Our next three evacuation attempts were also not successful because our people could not get into the airport,” he said.

The deputy minister did not report anything about what happened to the plane or whether Kiev would seek to get it back or how the Ukrainian citizens got back from Kabul.

According to TASS, a military transport plane with 83 people on board, including 31 Ukrainians, arrived from Afghanistan to Kiev on Sunday.

However, Tehran and Kiev denied hijacking of any Ukrainian evacuation plane in Afghanistan, The Jerusalem Post reported.

The Iranian Civil Aviation Authority denied the report, saying that the plane refuelled in Mashhad and then flew to Kiev.

According to the RBC Ukraine news agency, Oleg Nikolenko, a spokesman for the Ukrainian Foreign Ministry denied the report as well, saying “There are no captured Ukrainian planes in Kabul or elsewhere. The information about the ‘captured plane’ that is being circulated by some media outlets is not true.”

Nikolenko clarified that Yenin was only generally explaining the unprecedented level of difficulties that diplomats had to face in evacuating Ukrainians. It is unclear why Yenin said that plane was hijacked by armed persons and “actually stolen” if this was not the case, The Jerusalem Post added.