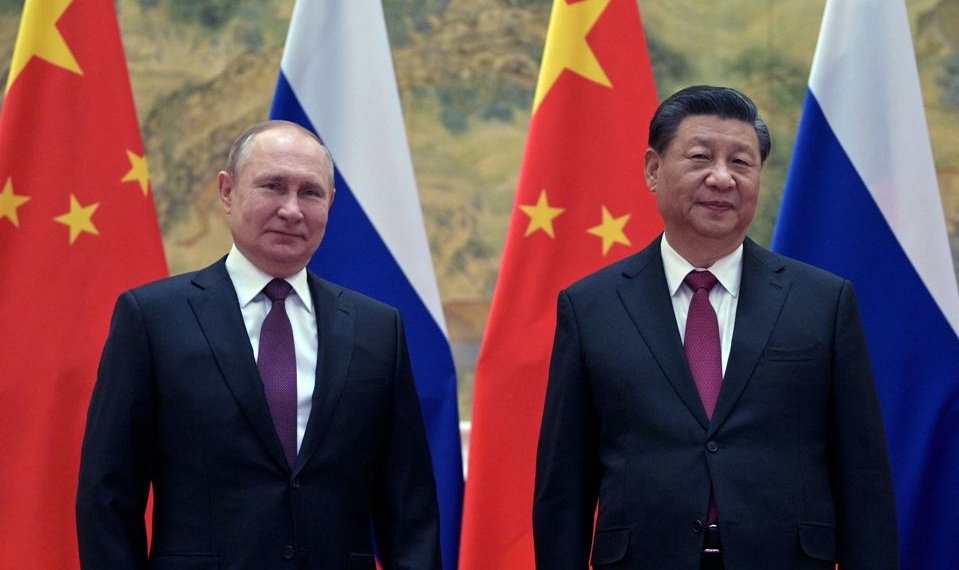 The Financial Times and Washington Post reported that U.S. National Security advisor Jake Sullivan will be in Rome on Monday to meet with China’s top diplomat Yang Jiechi, the White House said earlier.

Russia, which calls its action in Ukraine a “special operation,” and China have tightened cooperation as they have come under strong Western pressure over human rights and a raft of other issues.

Beijing has not condemned Russia’s attack and does not call it an invasion, but has urged a negotiated solution.

The Washington Post said the unidentified U.S. officials did not state the kind of weaponry that had been requested or how China had responded.

The report comes at a time when Ukrainian President Volodymyr Zelenskyy urged the citizens in the country to “hold on” and offer strong resistance against the invading forces.

In his latest address to the embattled nation, Zelenskyy described the 18th day of the Russian aggression as a “war for life, for Ukraine, for independence.” Condemning the latest attack near the Polish border, he added, “nothing was happening there that could threaten the territory of the Russian Federation.”

The Ukrainian President’s remarks came after he visited a hospital to boost the morale of the wounded soldiers. He also informed that an injured Russian soldier from Ryazan was being treated in the same hospital.

In his late-night speech, the Ukrainian President stressed he had warned all North Atlantic Treaty Organisation (NATO) member states about a potential attack by the Russian Federation.

“Last year, I made a clear warning to NATO leaders that if there were no tough preventive sanctions against Russia it would start a war. We were right,” he said. His address came hours after a Russian airstrike hit a Ukrainian military base less than 25 km from the Poland border. He added, Russia rained 30 rockets at the Yavoriv military base, killing 35 people and injuring 134 others, Daily Mail reported.