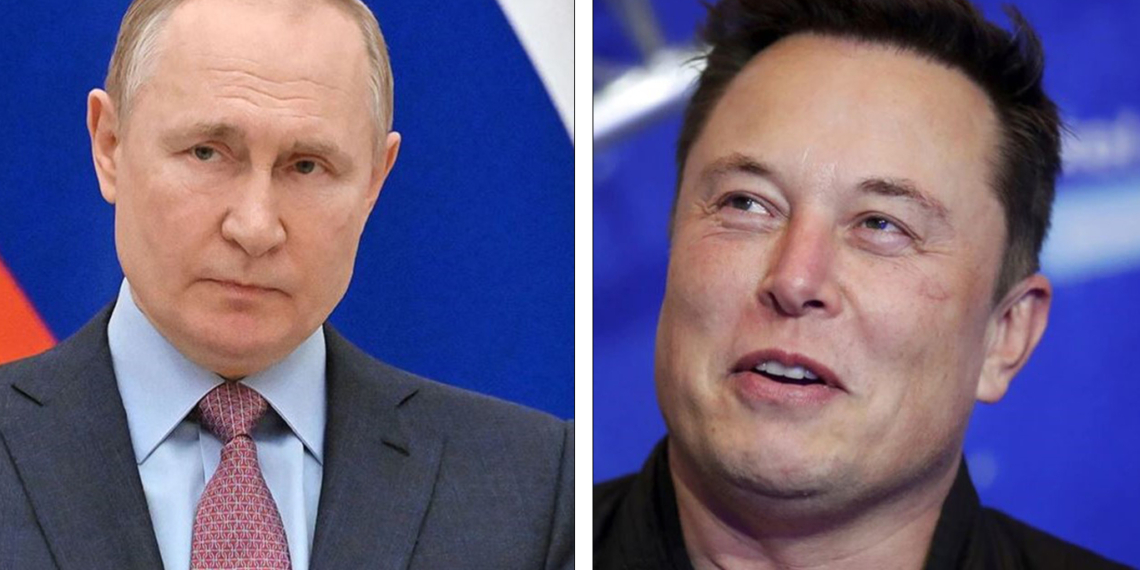 “I hereby challenge Vladimir Putin to single combat. Stakes are Ukraine,” he tweeted.

The CEO of American electric vehicle manufacturing company `Tesla’ and founder of the aerospace company `SpaceX’, tweeted in Russian and tagged Kremlin

He asked whether Putin “accepts this fight” and.

A Twitter user asked Musk whether he has thought his challenge through. He responded: “I am absolutely serious.”

Musk has been offering support to Ukraine through the micro-blogging site. He also responded to a Kyiv plea by activating the Starlink internet service in Ukraine and sending the equipment to help bring connectivity to areas hit by Russian military attacks.

Earlier this month, he tweeted “Hold strong Ukraine”. He also offered his “sympathies to the great people of Russia, who do not want this” war.