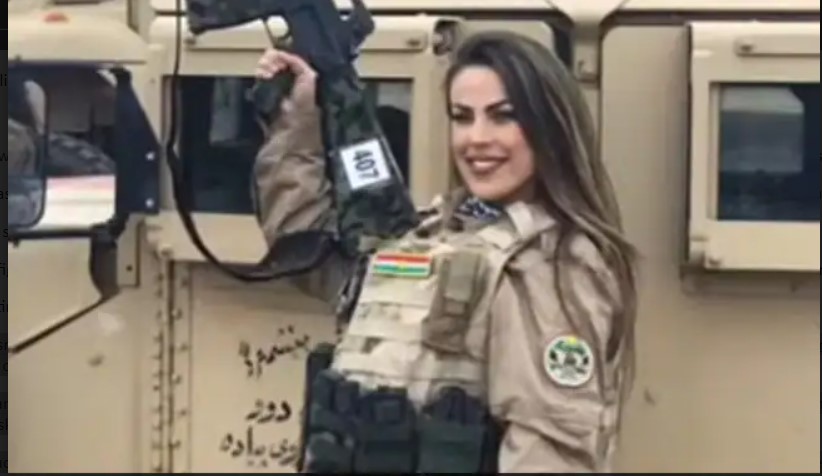 A Brazilian model who volunteered to fight alongside Ukrainian soldiers was killed by the Russian military, according to Daily Beast.

Thalito do Valle was a Brazilian model who was killed when Russian forces hit a bunker she was stationed in Kharkiv, the report further said.

The 39-year-old, a sniper, fought against the Islamic State in Iraq before joining the fight in Ukraine, the Beast said.

Another Brazilian fighter Douglas Burigo was also killed in the missile strike, which comes just three weeks after do Valle arrived in Ukraine.

She had been posting videos of her journey and training in Ukraine on YouTube and TikTok.

Do Valle received sniper training after joining Pashmergas, the armed military forces of the Kurdistan region of Iraq, according to news.com.au. She participated in animal rescues with various NGOs, the outlet further said.

Meanwhile, Russian troops are engaged in heavy fighting with the Ukrainian forces for the control of the Donetsk region. This comes a day after Moscow declared victory in the neighboring province of Luhansk.

Russian forces struck a market and a residential area in the city of Sloviansk near front lines in Donetsk, killing at least two people and injuring seven, according to officials.

“This week there hasn’t been a day without shelling,” Pavlo Kyrylenko, governor of the Donetsk region, said on Tuesday evening, adding that the city was now within range of Russian multiple-rocket launchers.

The enemy is shelling chaotically, the attacks are aimed at destroying the local population,” he added.