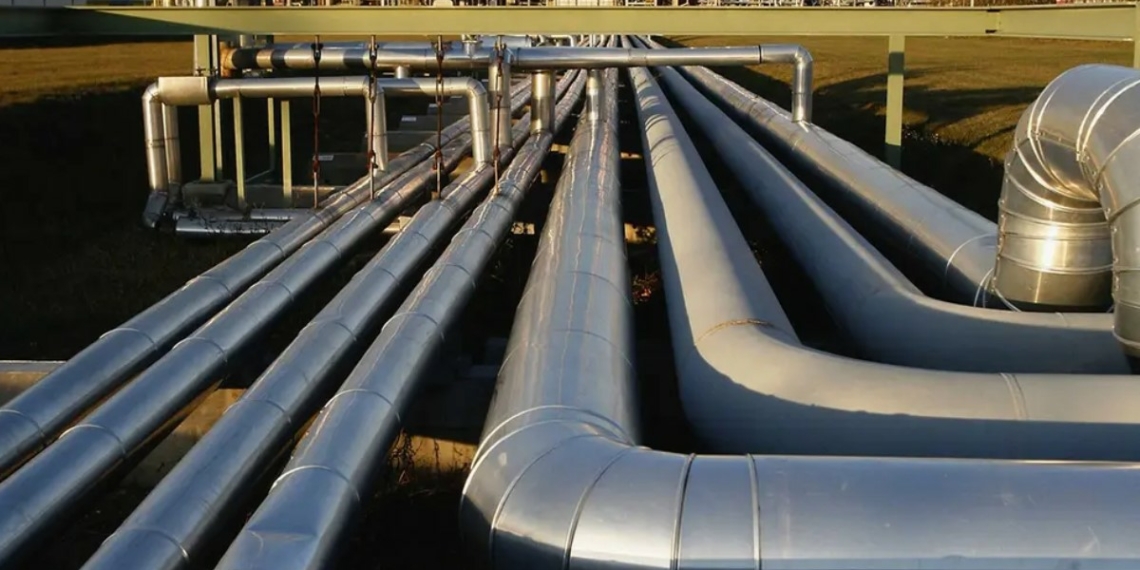 Russia has warned that it could stop the flow of gas through pipelines from Russia to Germany in response to Berlin’s decision last month to halt the opening of the controversial new Nord Stream 2 pipeline.

Russia supplies 40 percent of Europe’s gas.”We have every right to take a matching decision and impose an embargo on gas pumping through the Nord Stream 1 gas pipeline,” Russian Deputy Prime Minister Alexander Novak said on Monday.

Novak also warned that oil prices could more than double to $300 a barrel if the United States and its allies banned imports of Russian oil, a crucial source of revenue after the country was effectively frozen out of Western financial markets.

Analysts at Bank of America however said that if most of Russia’s oil exports were cut off there could be a shortfall of five million barrels per day (bpd) or more, pushing prices as high as $200.

US President Joe Biden held a video conference call with the leaders of France, Germany, and Britain on Monday as he pushed for their support to ban Russian oil imports.

But if need be, the United States was willing to move ahead without allies in Europe, two people familiar with the matter told Reuters. Many countries on the continent are heavily reliant on Russian energy.

Russia’s invasion, the biggest attack on a European state since World War Two, has created 1.7 million refugees, a raft of sanctions on Moscow, and fears of wider conflict as the West pours military aid into Ukraine.

Meanwhile,  Ukraine’s military intelligence said on Tuesday that Ukrainian forces killed a Russian general near the besieged city of Kharkiv, the second Russian senior commander to die in the invasion.

Russia’s defence ministry could not be immediately reached for comment and Reuters could not verify the report.

Russia calls its actions in Ukraine a “special operation” that it says is not designed to occupy territory but to destroy its southern neighbor’s military capabilities and capture what it regards as dangerous nationalists.

Japan tightened its sanctions on Tuesday, freezing the assets of an additional 32 Russian and Belarusian officials and executives of companies with close ties to the government.

Estee Lauder Companies Inc joined a long list of firms exiting Russia, suspending all commercial activities and closing all its stores in the country.