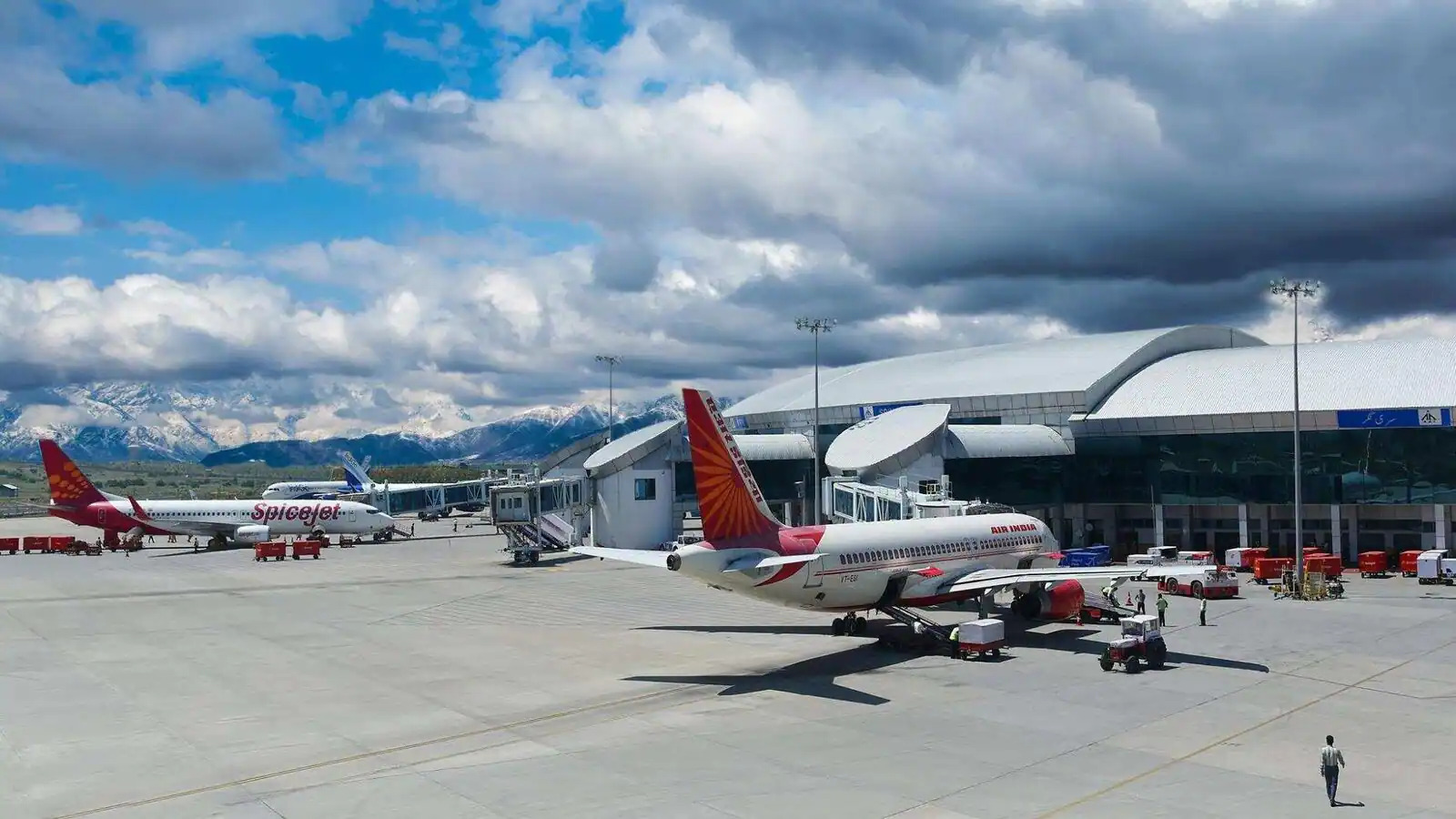 New Delhi: The country is likely to add nearly 80 airports in the next four to five years, the aviation regulator has said, adding that aerodromes meanwhile need to fulfill certain requirements to start the operation of flights.

In the last eight years, the number of airports in the country has increased from 74 to 141, and as per the Ministry of Civil Aviation, this will grow up to 220 in the next four to five years.

The Civil Aviation Ministry has given ‘in-principle’ approval for the setting up of 21 greenfield airports across the country, including Mopa in Goa; Navi Mumbai, Shirdi, and Sindhudurg in Maharashtra; Kalaburagi, Vijayapura, Hassan, and Shivamogga in Karnataka; Dabra in Madhya Pradesh; Kushinagar and Noida (Jewar) in Uttar Pradesh; Dholera and Hirasar (Rajkot) in Gujarat; Karaikal in Puducherry; Dagadarthi (Nellore), Bhogapuram and Orvakal (Kurnool) in Andhra Pradesh; Durgapur in West Bengal; Pakyong in Sikkim; Kannur in Kerala; and Hollongi (Itanagar) in Arunachal Pradesh.

As per the Aviation Ministry, in the financial year 2022-23, the Centre has granted site clearance to the Himachal Pradesh government for the development of a new greenfield airport at Nagchala, Mandi. Besides, 35 airports, helipads, and water aerodromes are targeted for development during FY 2022-23 under RCS-UDAN.

An official said that for safety purposes, an aerodrome needs to meet the specifications regarding its management systems, operational procedures, physical characteristics, assessment and treatment of obstacles, visual aids, rescue, and fire-fighting services, as per the DGCA CAR (Civil Aviation Requirement).

While these guidelines are for the licensing of the aerodrome from the technical point of view, the licence for the operation of airports is granted by the Central government as per the Civil Aviation policy.

As far as site clearance for a greenfield airport for public use is concerned, prior to commencing the construction, the owner or developer of the greenfield aerodrome will have to file applications to the steering committee at the Ministry of Civil Aviation.

The request for site approval and issuance of in-principle approval in respect of these aerodromes will be dealt with by the concerned department in the Ministry as per the greenfield airport policy.

Licence for the aerodromes is given in two categories, including for private use and for public use and usage of private use, aerodromes exclude the operation of scheduled flights.

For the public use category, the Ministry of Civil Aviation will grant site clearance and in-principle’ approval for all proposals as per the greenfield airport policy.

On the other hand, for the private use category, site clearance, as well as in-principle’ approval, will be granted by the regulator as per the technical assessment of the site and based on usage of the airport.

The in-principle’ approval granted by DGCA indicates that the proposed airport is essentially meant for non-commercial operations by the licensee and by individuals specifically authorized by the licensee only, said the DGCA, as per the new guidelines.

Explaining the procedure for converting the usage of airports, the guidelines said that government approvals as per the prevailing policy will be required for this.