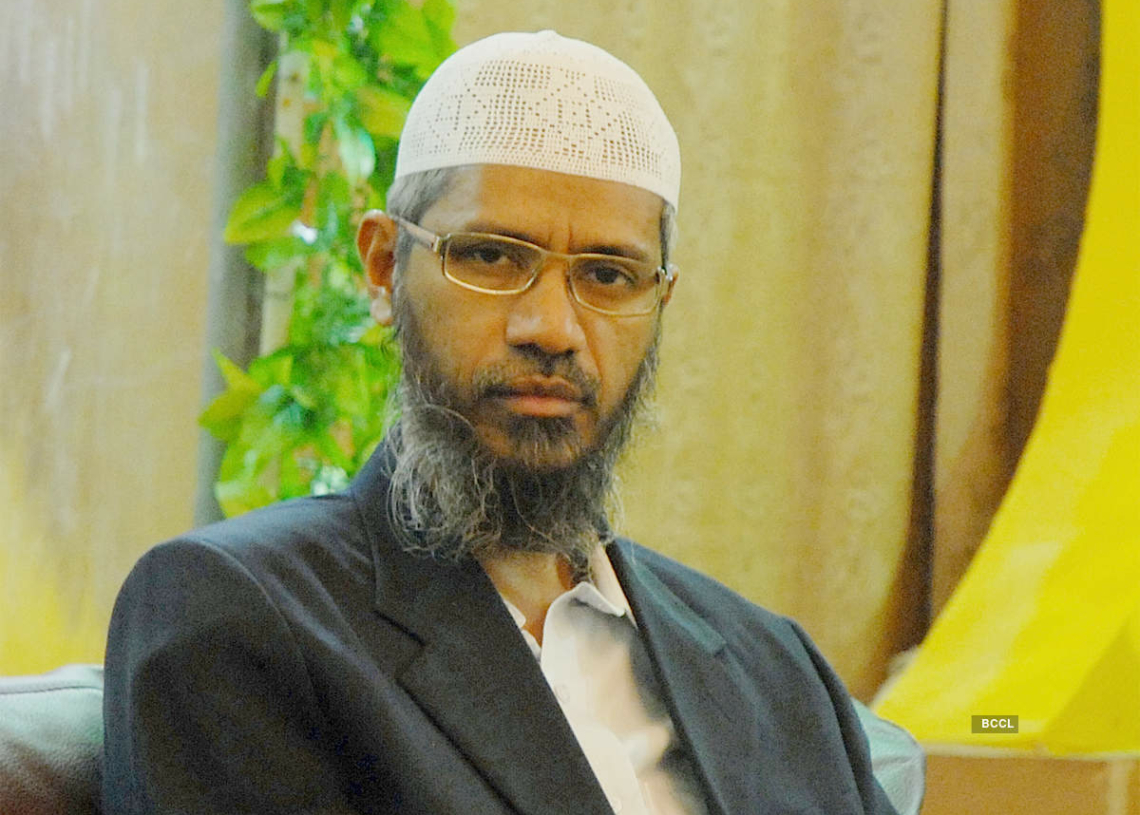 A tribunal, which is examining the validity of the five-year extension of ban on Zakir Naik’s Islamic Research Foundation (IRF) by the Centre as an unlawful association under the UAPA, commenced its proceedings on Monday and issued notice to the banned organisation.

The tribunal is headed by Delhi High Court Chief Justice D.N. Patel. Naik, an Indian-born Islamic preacher had fled to Malaysia in 2016 when the police lodged a case against him for “anti-national” activities, including promoting hatred among the religious communities through his speeches. The Centre had constituted a seven-member legal team to defend its decision to declare the IRF as an unlawful association along with the extension of the ban by five years.

The tribunal has sought response from the organisation by December 28.

Solicitor General Tushar Mehta, who is heading the Centre’s legal team defending the extension of the ban, volunteered to publish the notice in leading dailies, over and above regular service so that the banned organisation cannot take any technical defence.

The Ministry of Home Affairs’ notification dated December 13 read: “The Central Government hereby constitutes an Unlawful Activities (Prevention) Tribunal consisting of Justice D.N. Patel, Chief Justice of High Court of Delhi, for the purpose of adjudicating whether or not there is sufficient cause for declaring the Islamic Research Foundation as an unlawful association.”

The ban on the IRF was extended by 5 years by the MHA through a notification issued on November 15.