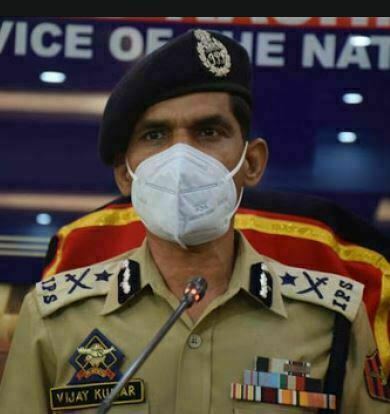 Two militants were killed after a brief exchange of fire at Khrew area of Pulwama this morning.

Inspector General of Police (IGP) Kashmir Vijay Kumar said that of the two slain militants of Hizbul Mujahideen, one has been identified as Musaib Mushtaq of Khrew, who was involved in the killing of Javaid Ahmed Malik, a peon in Girls High School Patsuna, a resident of Lurgam. “The identity of another slain is being ascertained,” he said. 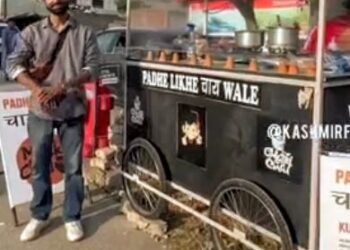