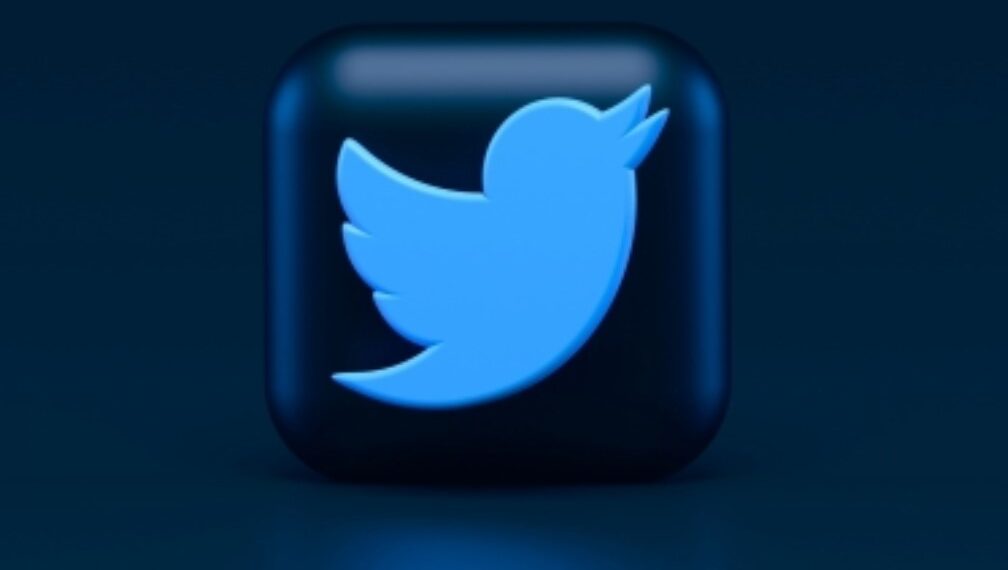 Twitter said in a proxy filing with the Securities and Exchange Commission (SEC) on Friday that it is inviting shareholders to attend a special meeting at an unspecified date to vote on a proposal to adopt the original acquisition plan made in late April, reports CNBC.

“We are committed to closing the merger on the price and terms agreed upon with Mr. Musk,” the company was quoted as saying in the filing.

“Your vote at the special meeting is critical to our ability to complete the merger,” it added.

Twitter reminded investors that the purchase price represented a 38 per cent premium to where the stock was trading before Musk first disclosed a stake in the company. It’s fallen dramatically since then, closing on Friday at $37.74, which is 30 per cent below the agreed upon deal price.

Musk said last week that he was terminating the deal, after claiming that Twitter failed to provide the requested data on bots and how prominent they are on the platform.

The microblogging site responded by suing Musk to enforce the merger agreement.

A recent report indicated that Twitter lawyers from Wachtell, Lipton, Rosen & Katz law firms were preparing for a long-drawn court battle after Musk filed paperwork with the US SEC to exit the acquisition deal.