Twitter sued after ‘failing’ to pay rent for offices 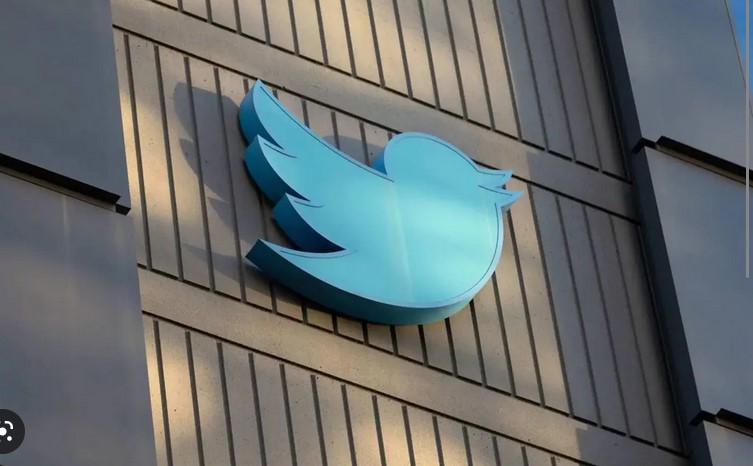 Microblogging platform Twitter has failed to pay the $3.36 million December rent for its offices at 1355 Market Street and the $3.42 million for January rent, Sri Nine Market Square LLC, the owner of the building, said in a lawsuit filed in state court in California.

According to the Crown Estate spokesperson, the legal move came after contact with Twitter regarding the rental arrears on its office space at 20 Air Street, London.

Reports of Twitter not paying rent had surfaced last month as well. In an effort to cut costs following Elon Musk’s $44 billion acquisition of Twitter, the social media company has stopped paying rent, as per a report from The New York Times in December 2022.

Twitter rents more than 460,000 square feet of space on eight floors of the San Francisco building, according to the complaint. Sri Nine Market Square held a letter of credit for $3.6 million as security, which Twitter was required to increase to $10 million if there were a transfer in control, which occurred when Musk bought the company in October for $44 billion.

Earlier, Musk had said Twitter suffered a “massive drop in revenue” in the days following his $44 billion acquisition of the company. Without providing any figures or evidence, he claimed in a tweet that the revenue drop was the result of activist groups putting pressure on advertisers.