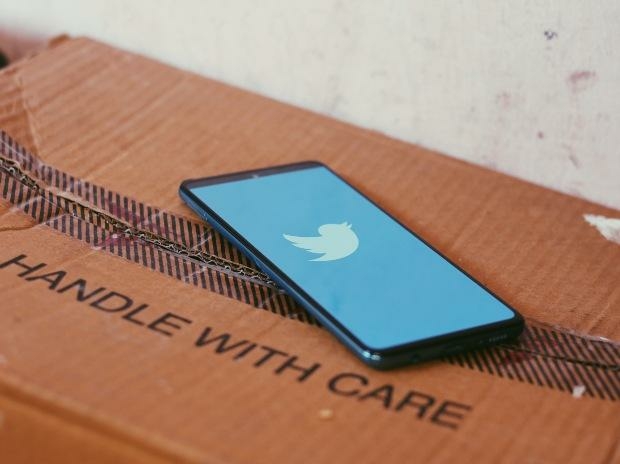 The Centre Monday told the Delhi High Court that social media giant Twitter Inc has failed to comply with India’s new IT Rules, which is law of the land and is mandatorily required to be complied with.

The Centre, in an affidavit filed in the high court, said any non-compliance amounts to breach of provisions of IT Rules, leading to Twitter losing its immunity conferred under the IT Act.

The affidavit has been filed in response to a plea by lawyer Amit Acharya, in which he claimed non-compliance of the Centre’s new IT Rules by the platform.

Twitter has been engaged in a slugfest with the Centre, the latter accusing the company of non-compliance with India’s new rules for digital media intermediaries. The rules require significant social media intermediaries, i.e. those with over 5 million users in the country, to appoint employees for the posts of resident grievance officer, chief compliance officer and nodal person of contact for 24×7 coordination with law enforcement agencies.