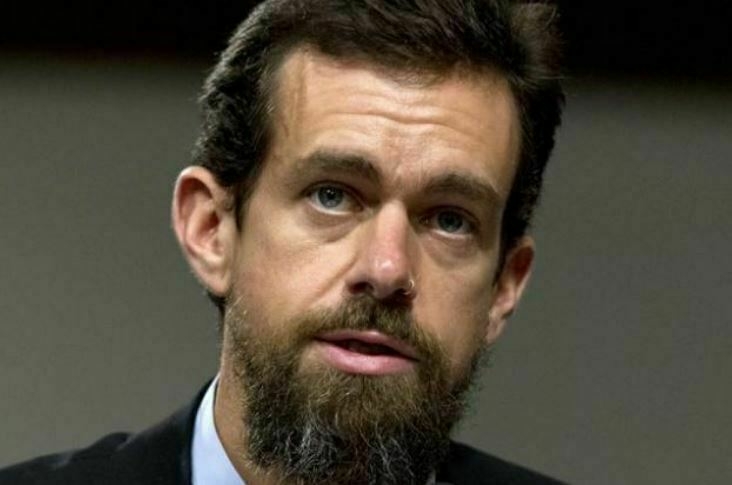 San Francisco: Twitter said Friday the account of chief executive Jack Dorsey had been “compromised” after a series of erratic and offensive messages were posted.

The tweets containing racial slurs and suggestions about a bomb showed up around 2000 GMT on the @jack account of the founder of the short messaging service before being deleted.

Some of the tweets contained the hashtag #ChucklingSquad which was believed to indicate the identity of the hacker group.

The messages contained racial epithets, and included a retweet of a message supporting Nazi Germany.

“We’re aware that @jack was compromised and investigating what happened,” a Twitter spokesperson said.

A barrage of comments fired off on the platform questioned why the Twitter o-founder didn’t secure his account with two-factor authentication, and how disturbing a sign it was that the service wasn’t to keep its own chief safe on the platform.

“If you can’t protect Jack, you can’t protect… jack,” one Twitter user quipped. The news comes with Dorsey and Twitter moving aggressively to clean up offensive and inappropriate content as part of a focus on “safety.”

“This might be the only way to get rid of racist tweets on this platform,” a Twitter user commented. Twitter recently announced they would meet with Manchester United representatives regarding calls for more to be done in preventing racist abuse of footballers on social media platforms.