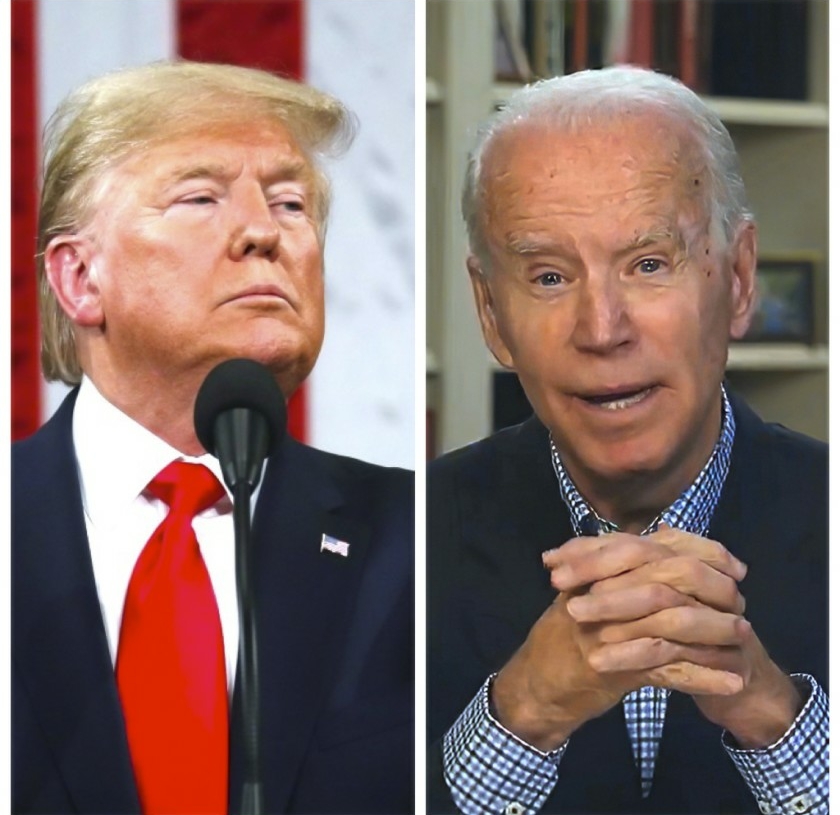 Nearly 60 million Americans already cast their votes by Sunday as post boxes are stuffed with mail-in ballots and long queues across United States more than a week before election day, 3 November, The Guardian reported on Monday.

Early voting, also called advance polling or pre-poll voting, is a convenience voting process by which voters in a public election can vote prior to the scheduled election day. Early voting can take place remotely, such as via postal voting, or in person, usually in designated early voting polling stations.

Millions of Americans wary of crowded polling booths during the coronavirus pandemic and energized by an election fight that both President Donald Trump and his Democratic rival Joe Biden have framed as existential are smashing records for casting ballots, whether by mail or in person.

The tally by the independent US Election Project, run by the University of Florida, said that as of Sunday more than 60 million people had voted so far.

That is higher than the 57 million who voted early or by mail in 2016, according to the US Election Assistance Commission website.

So far, Democrats — who have encouraged early voting — have been leading the way, but whether that means Biden can breathe easy remains to be seen.

Trump for months has been claiming, without evidence, that mail-in ballots lead to fraud, and many Republicans are expected to vote on Election Day.

With coronavirus cases spiking across the country, however, Michael McDonald — a political science professor at the University of Florida who administers the Election Project — warned that the strategy “looks all the more risky.”

“What if at least some of his voters decide not to vote? What if a polling place becomes unavailable or an election office shuts down?” he tweeted.

The Election Project has predicted that turnout this year could top 150 million in total. Some 137 million ballots were cast in the 2016 election.

Some states key to the 2020 outcome were also firmly on the path to breaking records, such as Texas, where the Election Project said Sunday that 80 percent of the early 2016 vote had already turned out.

“Folks, Texas still has in-person early voting until Friday, plus Election Day. No doubt Texas turnout will be above 2016. Question is, how much?” McDonald tweeted.