Troops in Afghanistan to be reduced below 5,000 in months: US 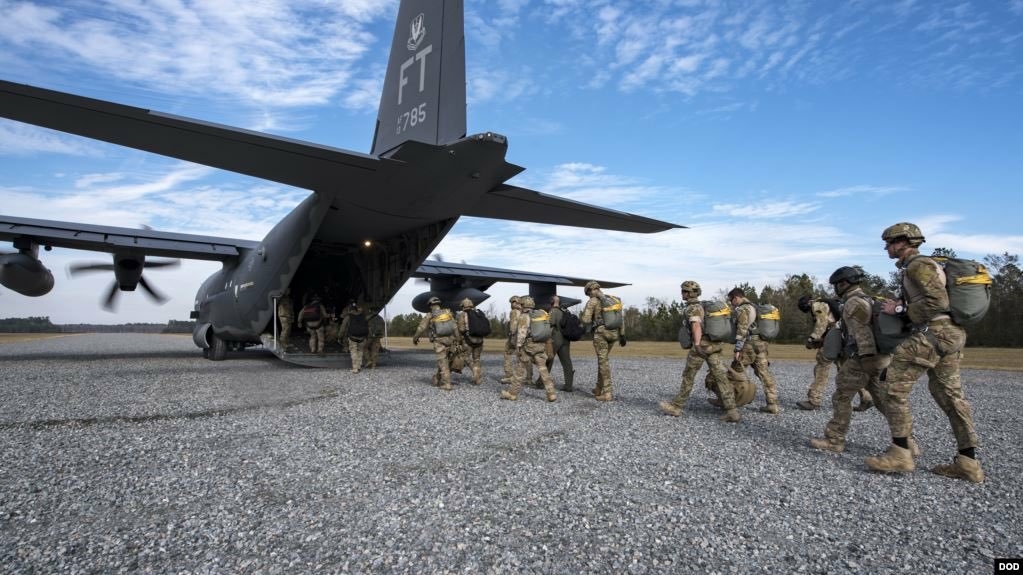 Washington: US Secretary of Defence Mark Esper confirmed that US troops in Afghanistan would be reduced to less than 5,000 by the end of November.

“We’re going down to a number less than 5,000 by the end of November. We need to brief Congress from what that looks like,” Esper said in an interview, reported Xinhua news agency.

When asked how many American troops will be in Afghanistan on presidential election day in early November, Trump said it would be “probably, anywhere from 4,000 to 5,000.”

The Pentagon said in mid-July that the United States maintained its force level in Afghanistan at mid-8,000s, meeting the conditions of the US-Taliban deal signed in late February.

According to the agreement, the United States would reduce its forces in Afghanistan to 8,600 within 135 days till July 13.

The agreement also called for a full withdrawal of US military forces from Afghanistan by May 2021 if the Taliban follows the deal, including severing ties with terrorist groups.

US invasion of Afghanistan has caused over 100,000 deaths, including civilians, Afghan security forces, Taliban forces and US troops. Trump has sought a full withdrawal from Afghanistan.