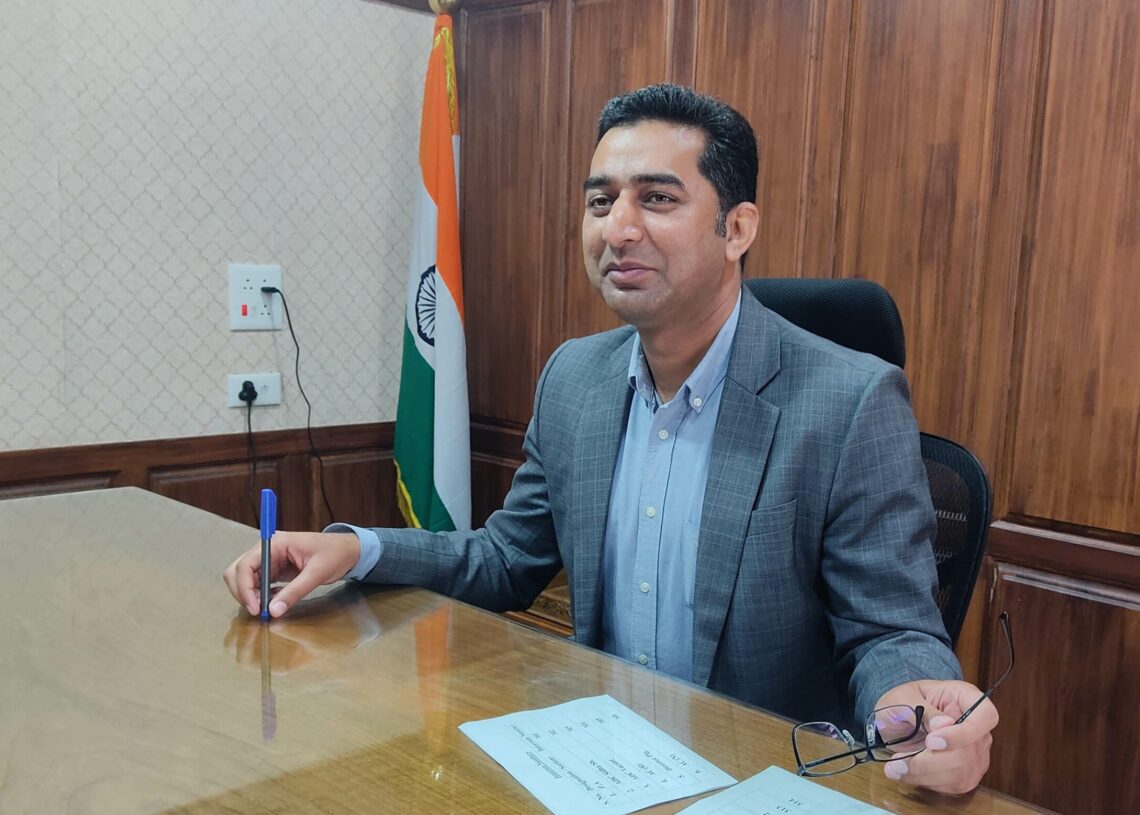 The reforms were approved in a high power committee meeting chaired by Secretary, TAD, Dr. Shahid Iqbal Choudhary. The committee also approved a number of measures and schemes being launched with immediate effect from the current academic year for providing such state o art facilities to tribal students.

The department has notified that hostels will remain functional round the year instead of 10 months as in vogue. The committee also decided that special courses will be run during the vacation period for skilling of students including tribal students volunteering to enroll for such courses.

Moreover, in another significant decision, the committee approved the “Technology-Enabled Education Scheme” for hostel students under which students enrolled in Class XI, XII, and PG courses will be provided Tabs-PCs with pre-loaded study material including books, animations, mind-maps, resource material, and references. The students will be allowed to own the Tab even after being relieved from hostels on completion of the course. More than 1000 students studying in notified classes will be provided these tabs before 31st July 2022. The Tribal Research Institute (TRI) has been entrusted with the course and content design for tabs and providing them to students.

Meanwhile, the committee also reviewed the proposal for 25 new hostels which are being approved for the current financial year at a cost of Rs 100.00 Cr and the completion of languishing hostels.