To buy or not to buy Shiba Inu (SHIB): How this meme coin is keeping millions hooked to the cryptocurrency world 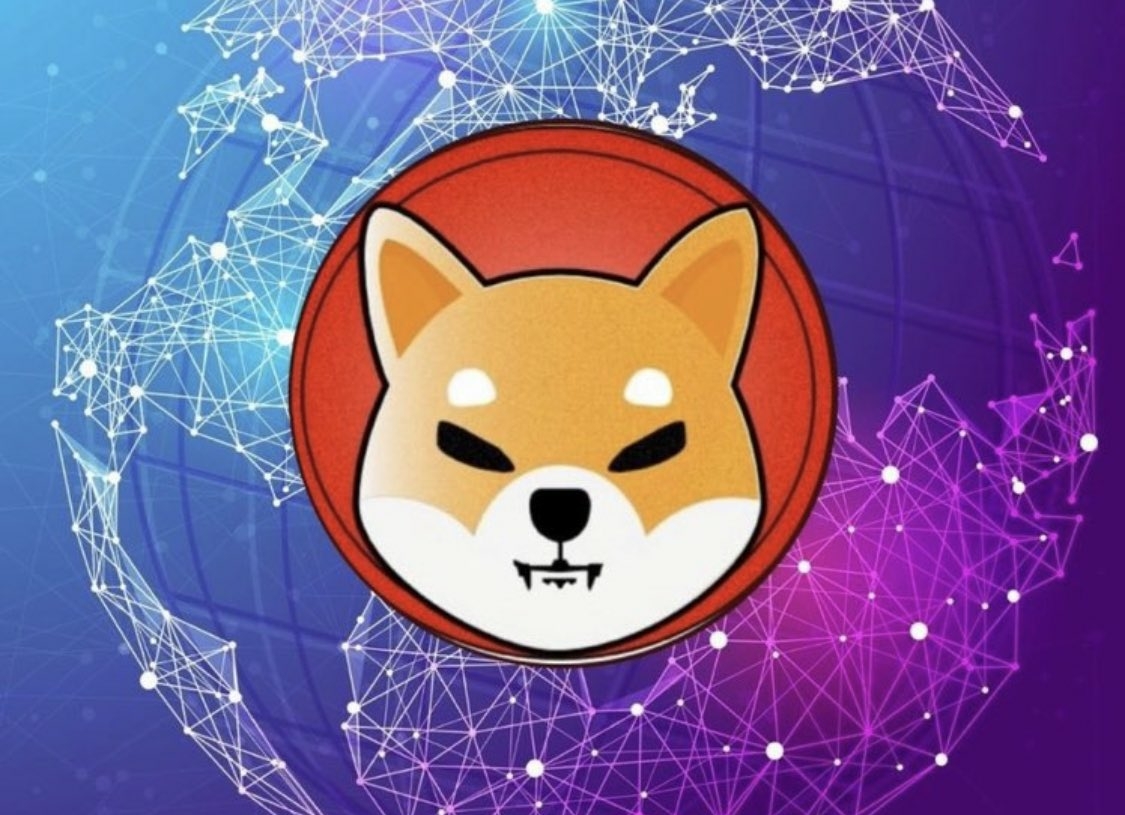 The cryptocurrency market is keeping millions on toes for the last few months. One of the biggest reasons of this excitement is how some new currencies have gained huge popularity in the shortest possible time.

While a bullish run too has contributed to this fame, it is how new meme tokens are behaving that is keeping people hooked to world of cryptocurrency.

Among such coins is Shiba Inu (SHIB), also known as Shiba Token. Created by an anonymous person going by the name of Ryoshi in October 2020, Shiba Inu is a decentralised cryptocurrency described on its website as “a Decentralized Meme Token that Evolved into a Vibrant Ecosystem”.

Being the second biggest meme coin after Dogecoin, it has become a hot topic after surging by a massive percentage.

It has also been termed as ‘Dogecoin killer’ by the netizens for having the same root as DOGE’s. Both are meme coins and were created for fun purposes only. CEO of Tesla Motors, Elon Musk has been vocal about these meme coins in his previous tweets.

However, unlike other tokens, Shiba Inu token is relatively unique and has certain particularities that intending investors should know about before buying the Token. If you are planning to buy some Shiba Inu meme tokens that are projected to be the next big thing in the crypto world, here are the top 5 things you should know about this meme coin.

Is Shiba Inu safe to invest?

Shiba Inu, an ERC-20 token was built on top of the Ethereum Blockchain Network, just like other cryptocurrencies. Shiba Inu’s website says that the coin is a decentralized meme token that is growing into a vibrant ecosystem.

Shiba Inu is has a purpose with higher intelligence and specific abilities than Dogecoin. It even has a whitepaper (known as a woofpaper) that describes the project as a “100% local area based, cryptocurrency experiment.” It’s available through a few major cryptocurrency exchanges in the United States.

Because everyone is looking for the next Dogecoin, Shiba Inu has a good chance of performing well right now. By alone, this might raise the price. Even though a Chinese tycoon named Charles Xue Biqun has started tweeting about SHIB, the currency still lacks an Elon Musk or actual big celebrity champion.

Why is Shiba Inu’s price rising?

There could be a lot of reasons behind that. However, the netizens believe that Elon Musk’s tweet majorly made it possible. Musk bought a Shiba Inu in September and called it “Floki”. On Monday, he tweeted a picture of his pet – with the caption “Floki Frunkpuppy”.

In a recent development, ShibaSwap Devs have announced new token listings and a burn procedure for both SHIB and LEASH tokens. It was a long pending demand from the Shiba community. Devs also introduced two more ETH-fueled trading pools on ShibaSwap—Perlin (PERL-ETH) and Ryoshi (RYO-ETH).

The token has seen an upward trend of late. Shiba Inu coin burn has taken control of several Dogecoin ads and is quickly becoming a popular choice among Crypto-Market investors.

Where to buy Shiba Inu Coin?

ShibaSwap exchange is the place where you can place an order for the SHIB token. The facility is also available on centralized exchanges including Uniswap and Binance, Crypto.com, Atomic Wallet and KuCoin.

Uniswap via Trust Wallet mandates a buyer to exchange Ethereum for SHIB.

Ensure that these exchanges have a built-in wallet option where one can add the trading amount.

If you are looking to purchase Shiba Inu coin in India, there are several Indian crypto trading platforms such as WazirX, Binance, CoinDCX and Coinbase where Shiba Inu is listed. Hence, purchases can be made on these platforms. Their apps are also available for both Android & iOS devices.

All these platforms are Ethereum-based decentralized exchange (DEX). They facilitate users to buy and sell cryptocurrencies in exchange for ETH and any Ethereum-based tokens as well.

How to buy Shiba Inu?

Shiba Inu saw an unexpected rally of 45% recently. This has prompted many to look for details on how to buy and from where to buy the token. The procedure to buy Shiba Inu coins is very much similar to Altcoins. Check out the steps on “How To Buy Shiba Inu”:

Even after facing an NFT drop, the SHIB token is expected to take an upward trend. Though it appears to be volatile, the burning mechanism and sister tokens will help in making it more predictive and less speculative.

Despite the marketing from Shiba Inu coin Robinhood, Shiba Inu’s allure stems from a desire to make quick bucks. Because of Shiba Inu’s low worth, financial backers can invest while risking the cost of a fast-food lunch.

Shiba Inu coin price prediction provides a low-cost option for those who need to tinker with digital forms of money.

According to CoinMarketCap, the value of Shiba Inu coin price in India is currently $0.00002323, compared to a low of $0.0000006 in mid-April. It’s up 42% in 24 hours at the time of writing. However, keep in mind that Shiba is only exchanging partial data, so increases may appear to be bigger.

In comparison, Dogecoin is now valued at $0.26, up from $0.005 at the beginning of the year. Because of the sudden flooding worth of the Shiba Inu-themed currency, a few Dogecoin carbon copies have flourished.

Even though Shiba Inu Coin is only recognized as an image coin, its growing popularity and people’s interest in participating in it indicate an alternative yet beautiful future. Although it may not meet all of the characteristics of a critical sum, it has the potential to have a massive impact on the crypto market in the future.

Lastly, we would like to add Investing or trading in cryptocurrency is subject to market risks. Past performance is not a guarantee of future performance.

More and more people are looking to invest in cryptocurrency and with the sheer abundance of currencies available, potential investors need to think and act carefully with their money. Make sure you are well-read on new cryptocurrencies and if you do decide to invest in Shiba Inu Tokens, then this article will help you understand the basics necessary for a smart investment.