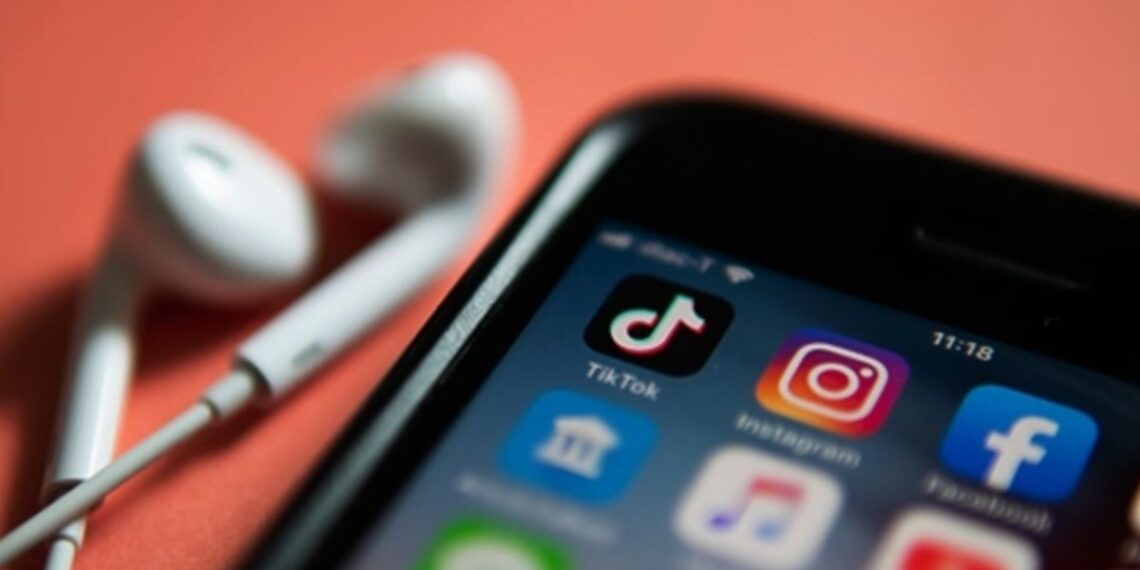 San Francisco:  After dominating the short-video format market and giving jitters to Meta (formerly Facebook), TikTok parent company ByteDance is now eyeing the music streaming market by launching ‘TikTok Music’ and threatening the global players like Spotify, Apple Must, and the rest.

The company has filed a trademark application with the US Patent and Trademark Office for “TikTok Music”.

The application has been filed for “providing online non-downloadable videos, non-downloadable audio, still and moving images featuring music, songs, lyrics and presentation of online music videos via a mobile device”, among other features.

The TikTok service will also offer pre-recorded music, information in the field of music and commentary, and articles about music.

It will also enable users to “live-stream audio and video interactive media programming in the field of entertainment, fashion, sports, and current events”.

ByteDance already operates a music streaming service called Resso in several countries including in India where it aims to take on players like Amazon Prime Music, Gaana, JioSaavn, Wynk, and others.

According to the latest data firm SensorTower, Resso saw 42.3 million downloads from the App Store and Google Play in January-May this year.

Unlike other music apps, Resso enables users to comment on songs, and create TikTok-type video clips and gifs.

Resso from Bytedance puts a whole new spin on music streaming, with the potential to become the next big blockbuster akin to TikTok.