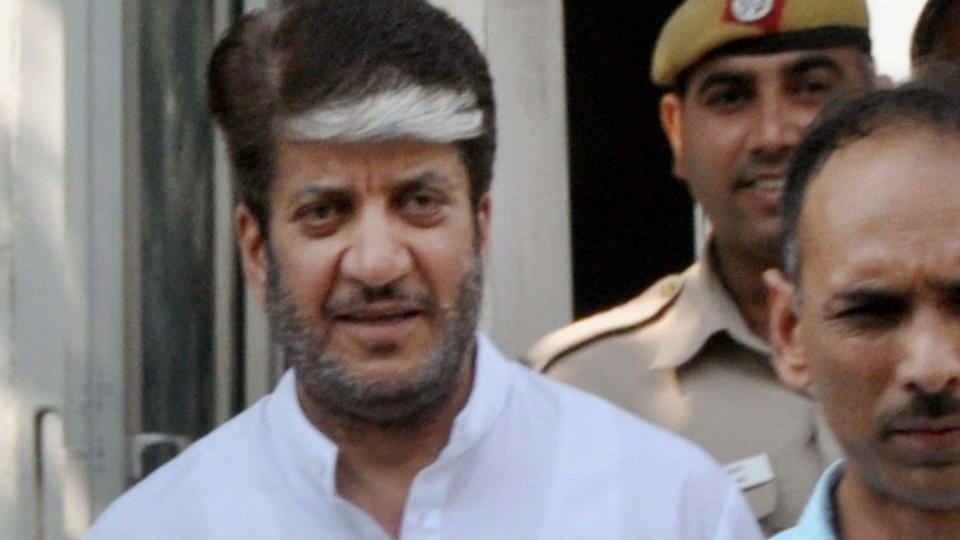 Srinagar, May 25: Reiterating its concern over the plight of Kashmiri prisoners lodged in different jails, Jammu Kashmir Democratic Freedom Party (JKDFP) has said that those languishing in Tihar jail, Delhi including its chief Shabir Shah are facing toughest times of their lives as they are being targeted psychologically by either confining them to small cells or large wards alongwith other criminals. Tihar jail is proving Guantanamo Bay for Kashmiri prisoners.
Referring to a letter written by Kashmiri prisoners lodged in Tihar jail, JKDFP spokesperson stressed upon Director General Prisons, Delhi to take immediate and appropriate measures to safeguard the lives of Kashmiri inmates including Shabir Shah who has been booked in an old fabricated case of 2005.
As per media reports, the Kashmiris arrested by the Enforcement Directorate (ED) and National Investigation Agency (NIA) and lodged in Delhi’s Tihar Jail have moved a joint application before the Director General Prisons, Delhi to lodge them together in a single compartment, or at least separate them from other prisoners who are in jail for different criminal cases as they feel insecure with them.
Pertinently, JKDFP chief Shabir Shah has been lodged in a small cell with open commode in solitary confinement which has added to his miseries. Shabir Shah is suffering from many ailments and jail authorities are fully aware of his worst health conditions. It is high time for Director General Prisons, Delhi t act according to the application moved by the Kashmiri prisoners.
The JKDFP spokesperson said that it is not proper for jail authorities to fell prey to the politics being played with Kashmiri prisoners including Shabir Shah. Indian judiciary has already succumbed before the political leadership of its country. It is evident by the fact that it is not passing a single bail order in favour of the Kashmiri prisoners despite the fact that ED or NIA has completely failed in proving any charges against the accused including Shabir Shah. Even the legal experts are surprised by the behavior of Judiciary against the Kashmiri prisoners.
Meanwhile, Freedom Party spokesperson strongly condemned the pellet firing inside the Srinagar Jamia Masjid premises injuring at least two dozen people. This has again proved that men in uniform are indulging in gross human rights violations are they are not interested in peace. The spokespersons prayed for the speedy recovery of the injured.