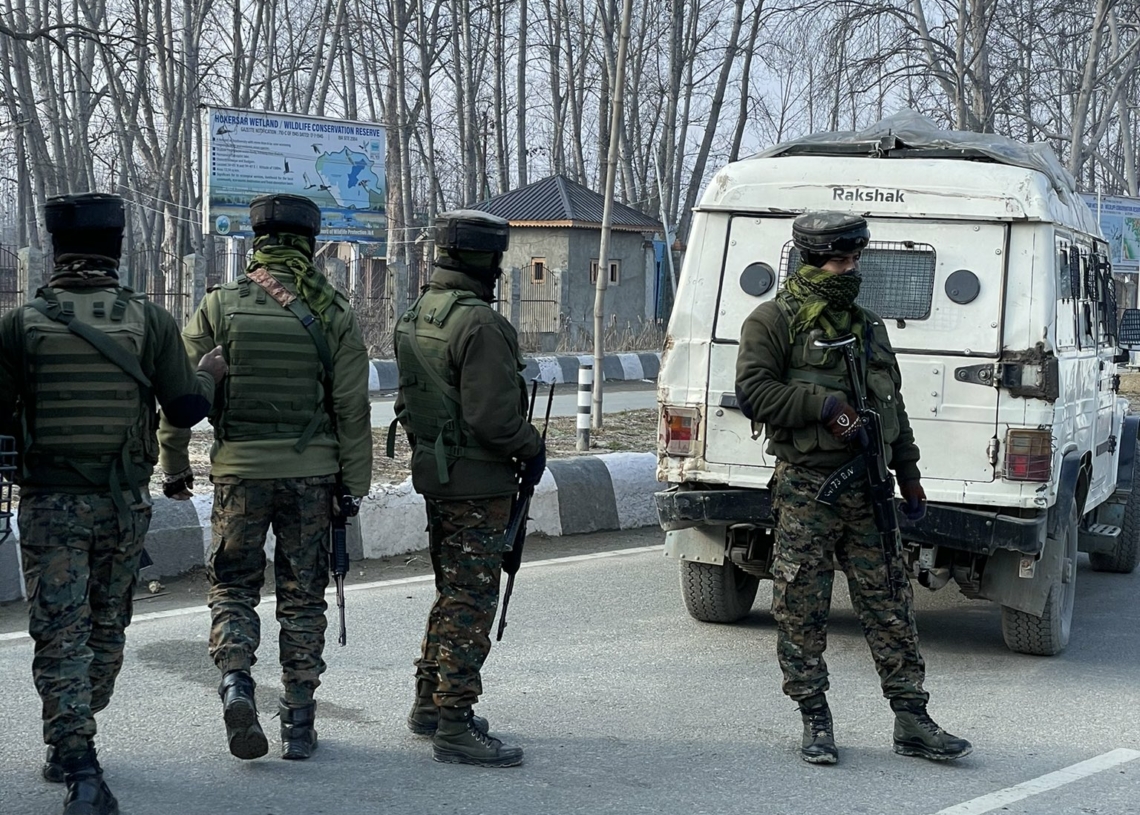 Srinagar: The encounter that raged between militants at Lawaypora area of Srinagar outskirts Tuesday evening has ended today with the killing of  three unidentified militants, officials said.

“Three unidentified militants have been killed while search operation is on. The house where militants were hiding suffered partial damage,” the official said.

On Tuesday evening, security forces, as per reports, got a specific input about the presence of militants in Lawaypora, after which police, army’s 2 RR and CRPF laid a cordon.

“As forces zeroed in on the suspected spot, they fired at the forces triggering a fierce gunfight,” reports said.

Meanwhile, since the encounter has affected the traffic on the Srinagar-Baramulla highway, the vehicles coming from Baramulla, Sopore, Gulmarg, towards Srinagar continued to remain diverted via Magam-Budgam towards Srinagar and vice-versa. “Inconvenience caused to the commuters is deeply regretted,” an official said.

Meanwhile, families of militants killed in an encounter at Lawaypora on Srinagar outskirts Wednesday staged a protest outside Police Control Room (PCR) Srinagar, alleging that slain were not militants and two of the three youth killed had left their homes yesterday only for some work