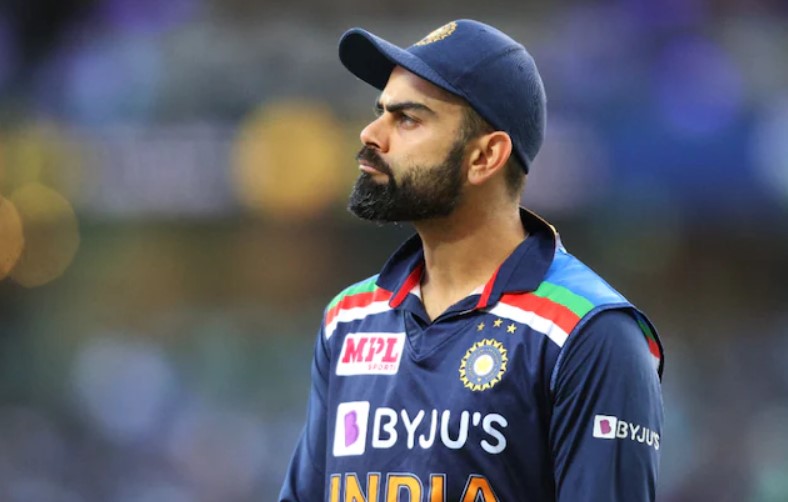 Waking up to online threats to Virat Kohli’s nine-month-old daughter, Delhi Commission for Women (DCW) has issued a notice to Delhi police seeking details about the investigation.

“The way the 9-month-old was threatened on Twitter is very shameful,” tweeted, Swati Maliwal, Chairperson of the DCW.

“DCW has issued a notice to police over a threat to Virat Kohli and Anushka Sharma’s daughter. Our chairperson Swati Maliwal has called this ‘shameful,’ and called for immediate arrest of the accused,” DCW tweeted sharing the image of its letter addressed to the cyber-crime cell of Delhi Police.

DCW has sought information regarding a copy of the FIR, details of the accused, and “action taken report” in the matter.

“If no accused has been arrested, please provide the details of steps taken by Delhi Police to arrest the accused,” the notice said

The commission, in particular, took note of a tweet posted by a user `Criccrazygirl’. The handle has since been deleted.

Online abusers had threatened Virat Kohli’s daughter after India’s loss to Pakistan in the T20 World Cup in Dubai. Kohli also came under fire when he called out trolls for attacking Team India pacer Mohammed Shami who was targeted for his religion.

“I heard that threats are being given to Virat Kohli’s daughter. People need to understand it’s just a sport, we might be playing for different countries but we are a part of the same community. You have every right to criticize Kohli’s batting or his captaincy but nobody has the right to target a cricketer’s family. A few days back, something similar happened with Mohammed Shami. Victory and loss is a part of the game. I was deeply hurt to see people attacking Kohli’s family,” Inzamam said on his YouTube channel.