Those involved in killing of police officer at Khanyar identified: DGP 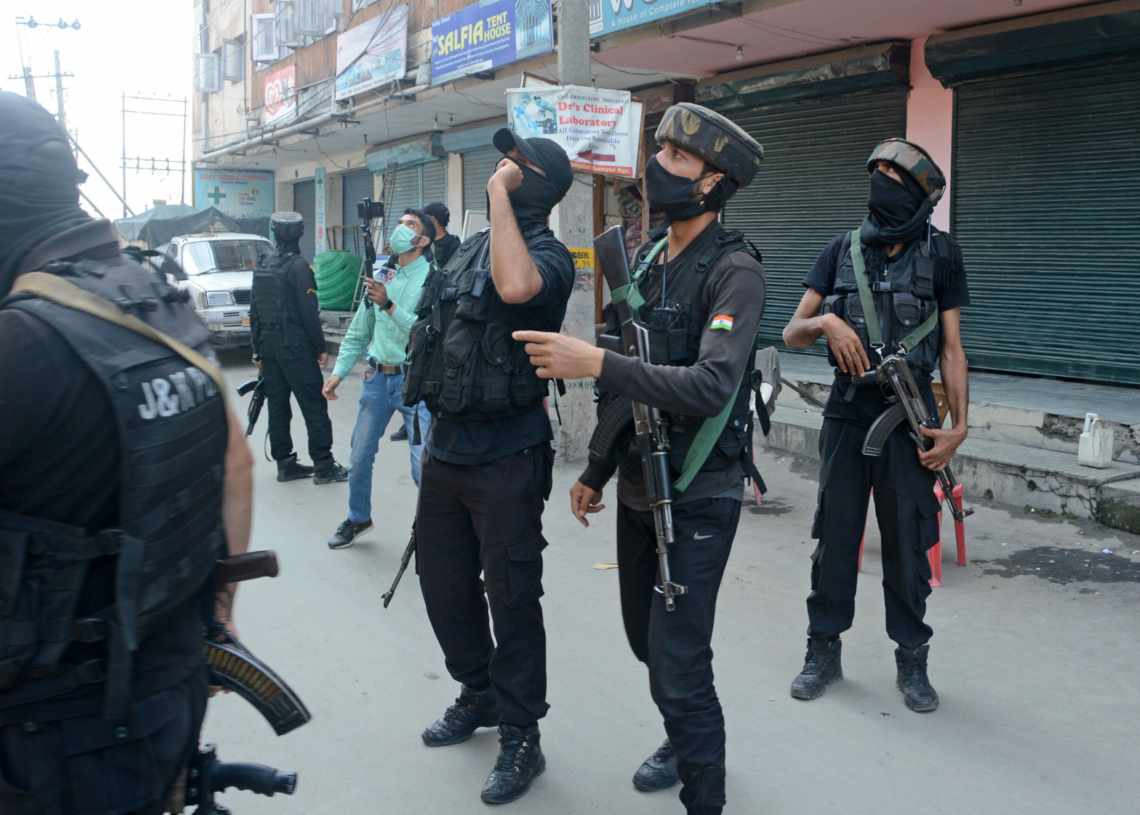 Srinagar: The Director General of Police (DGP) Dilbag Singh Sunday said that the militants involved in the killing of Jammu and Kashmir police sub-inspector at Khanyar on Sunday have been identified.

Talking to reporters on the of wreath laying ceremony of the deceased cop at DPL Srinagar, the DGP said that all the previous modules of militants involved in pistol shooting were wiped out, while it seems that a new group has been formed.

“I would not like to disclose about the outfit or module behind today’s attack but the perpetrators have been identified and will be brought to justice soon,” he said.

The DGP said the slain cop was committed to his duties and his loss was a big jolt to the police family. (KNO)