‘This is my home’: Two months after fatal attack, Krishna Dhaba resumes business in Srinagar 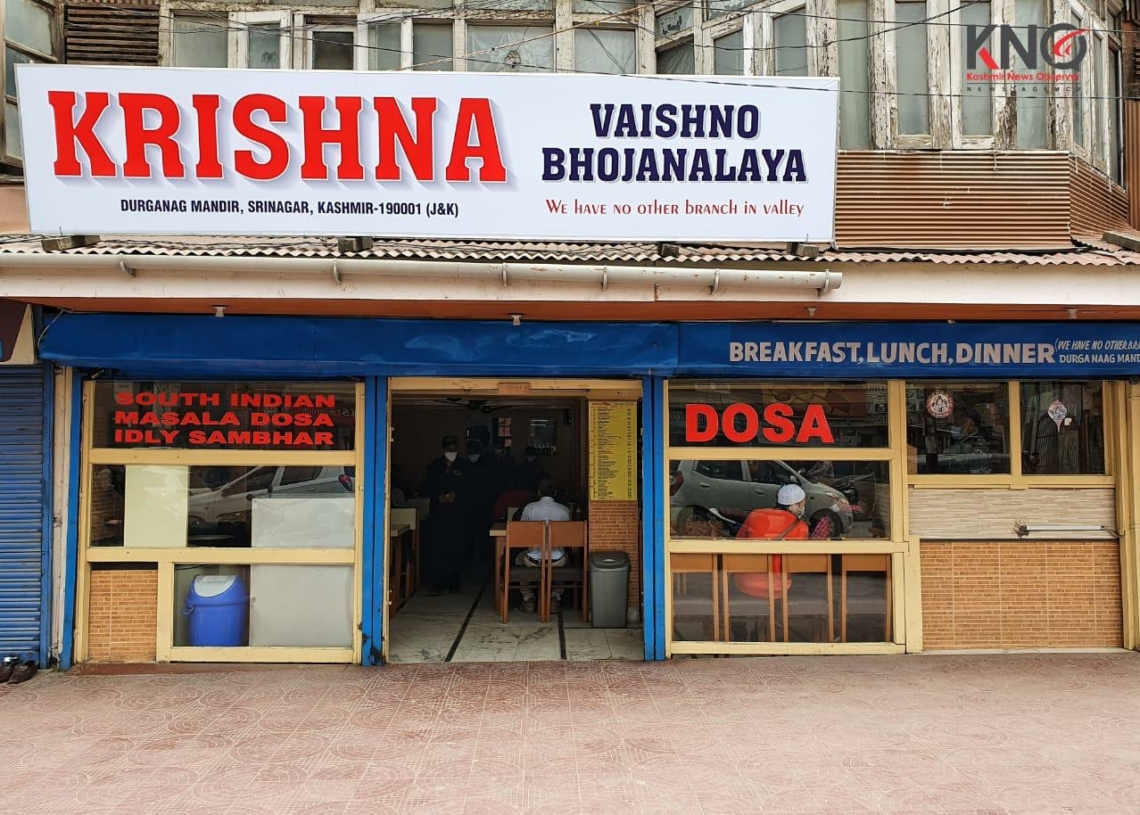 Srinagar: Two months after his son was  killed by the suspected militants in Sonwar area here, the owner of famous food-outlet Krishna Dhaba Tuesday resumed his business, saying that he feels “safe and protected” in the Valley where he was born and grew up.

Talking to the news agency Kashmir News Observer, Ramesh Kumar, owner of the Krishna Dhaba said that he has resumed his business from today.

“I am feeling safe here in the Valley. This is my home. I was born and raised here. There is not any kind of threat here,” he said.

Pertinently, his son Akash Mehra was attacked by the militants at his shop in Sonwar on February 17, following which he was battling for his life for ten days at Srinagar’s SMHS hospital where he succumbed to his injuries on February 28. The shop remained closed since and was reopened on Tuesday.

Jammu and Kashmir police had said that the three militant associates involved in the attack were arrested within 48 hours of the attack.

“All those who are involved are children of their parents. I have no complaints with them. We have no issues even if the government wants to release them,” he said. (KNO)