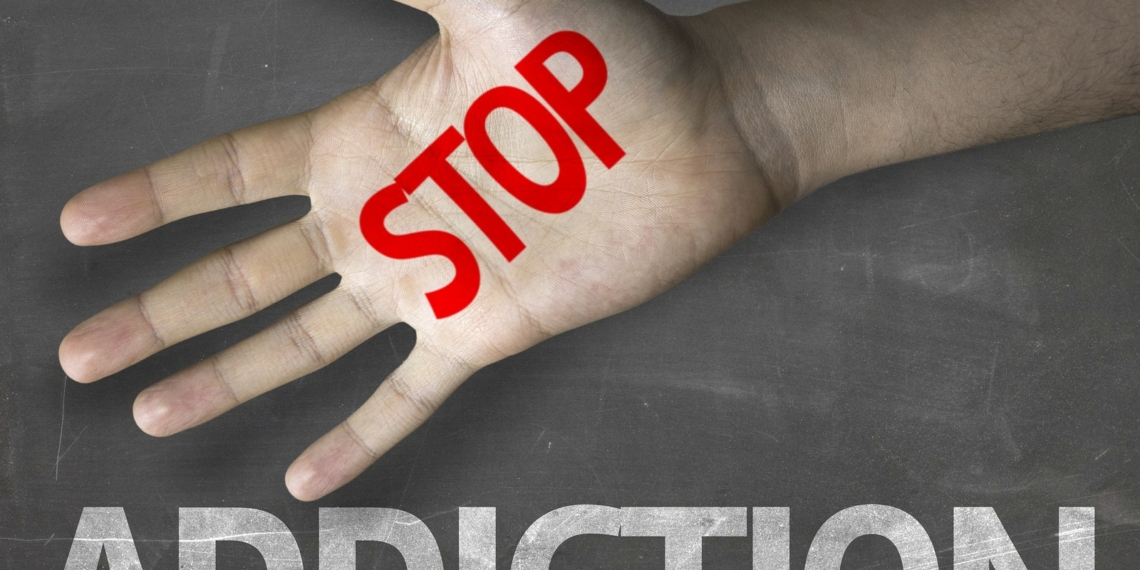 Researchers, including two of Indian-origin, have developed an artificial intelligence (AI) algorithm which can help predict susceptibility to substance use disorder among young homeless individuals.

The study, presented at the International Joint Conference on Artificial Intelligence, revealed that this algorithm can suggest personalised rehabilitation programmes for highly susceptible homeless youth.

“Proactive prevention of substance use disorder among homeless youth is much more desirable than reactive mitigation strategies such as medical treatments for the disorder and other related interventions,” said study author Amulya Yadav from the Penn State University in the US.

For the results, the research team built the model using a dataset collected from approximately 1,400 homeless youth, ages 18 to 26, in six US states. The dataset was collected by the Research, Education and Advocacy Co-Lab for Youth Stability and Thriving (REALYST), which includes Anamika Barman-Adhikari, assistant professor at the University of Denver and co-author of the paper.

The researchers then identified environmental, psychological and behavioural factors associated with substance use disorder among them — such as criminal history, victimization experiences and mental health characteristics. They found that adverse childhood experiences and physical street victimisation were more strongly associated with substance use disorder than other types of victimisation (such as sexual victimization) among homeless youth.

Additionally, PTSD and depression were found to be more strongly associated with substance use disorder than other mental health disorders among this population, according to the researchers.Next, the researchers divided their dataset into six smaller datasets to analyze geographical differences.
The team trained a separate model to predict substance abuse disorder among homeless youth in each of the six states — which have varying environmental conditions, drug legalisation policies and gang associations. The team observed several location-specific variations in the association level of some factors, according to Tabar.
“By looking at what the model has learned, we can effectively find out factors which may play a correlational role with people suffering from substance abuse disorder,” said Yadav.
“And once we know these factors, we are much more accurately able to predict whether somebody suffers from substance use,” he added.
Yadav and Barman-Adhikari are collaborating on a similar project through which they have developed a software agent that designs personalised rehabilitation programmes for homeless youth suffering from opioid addiction. Their simulation results show that the software agent — called CORTA (Comprehensive Opioid Response Tool Driven by Artificial Intelligence) — outperforms baselines by approximately 110 per cent in minimizing the number of homeless youth suffering from opioid addiction.
“We wanted to understand what the causative issues are behind people developing opiate addiction,” said Yadav.