‘They were like Warrior Arjuna’: Mukesh Ambani compares father Dhirubhai with Lionel Messi 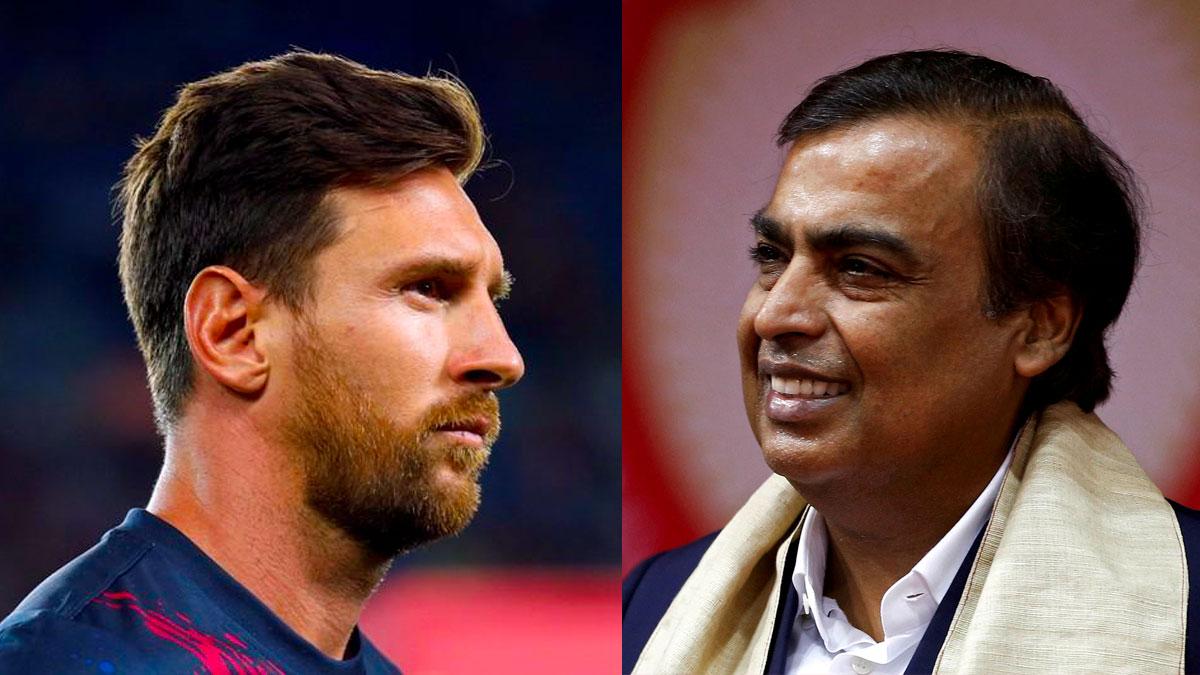 He made the comments on Thursday while addressing the employee’s of the company at his father and founder Dhirubhai’s birth anniversary, celebrated as Reliance Family Day.

“You would perhaps appreciate this point better if I illustrated it by giving the example of the recently concluded WORLD CUP FOOTBALL TOURNAMENT in Qatar.

All of you who watched it will agree that the Final game was the most thrilling in the history of the sport.

But how did Argentina win the Cup?

It is because of the combination of LEADERSHIP and TEAM WORK.

Messi could not have won the Cup on his own.

Similarly, the Argentinian team could not have won without Messi’s inspiring leadership.

They faltered in the first game, but they did not give up.

Ultimately, they won because they were breathing victory, dreaming of victory, and doing everything needed to achieve victory…until the last penalty shot.

They were like Warrior Arjuna who could see nothing but the eye of the bird at which he had pointed his arrow.

This is how our Founder Dhirubhai Ambani also built Reliance.

Therefore, as we pay tribute to him today, let us further strengthen the WINNER’S MINDSET in every team and every team member in Reliance. (sic)” he said.