‘They even went on honeymoon to Kashmir’: Wife finds out her husband was a woman 8 years after marriage 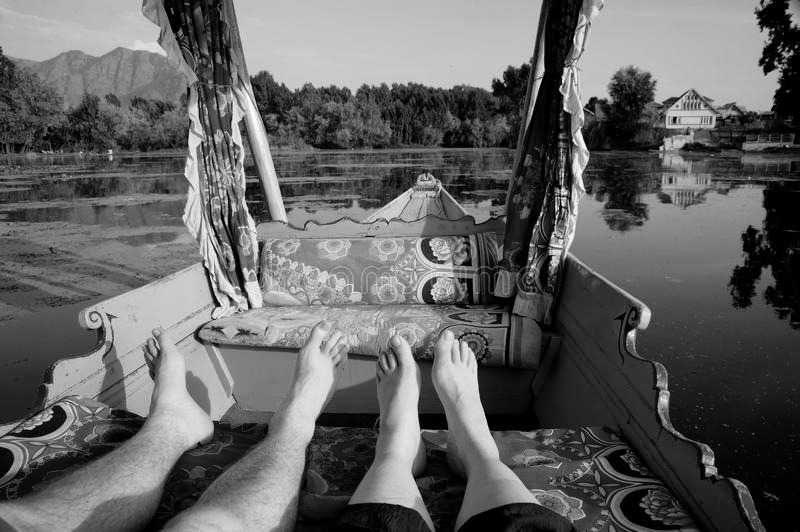 Eight years after they got married, a 40-year-old woman in Vadodara was shocked to learn that her husband was actually a woman earlier and underwent a sex-change operation, police said.

In an FIR filed in Gotri police station in Gujarat, Sheetal* accused Dr Viraj Vardhan (earlier Vijaita) of “unnatural sex” and cheating besides naming members of his family in the complaint.

The complainant said she met Viraj, a resident of Delhi, through a matrimonial website nine years ago, TOI reported. Her late former husband died in a road accident in 2011, leaving her behind with a 14-year-old daughter at the time.

“They got formally married in February 2014 in presence of family members and even went on honeymoon to Kashmir,” the police said. “However, the man didn’t consummate the marriage and kept giving excuses for many days. When she pressured him, he claimed that an accident that he had suffered while in Russia some years ago rendered him incapable of having sex,” an official explained in a statement.

The accused had reassured the wife of a full-recovery.

In January 2020, he told her he wanted to undergo surgery for obesity and left for Kolkata. The individual, who now identifies as a man, later revealed the truth about what actually happened, explaining how he underwent a sex-reassignment procedure while he was away.

He allegedly began to have what has been described as “unnatural sex” with the woman and threatened to bring down hell on her should she tell anyone.

The accused was brought from Delhi to Vadodara and has been detained, police inspector M K Gurjar said.