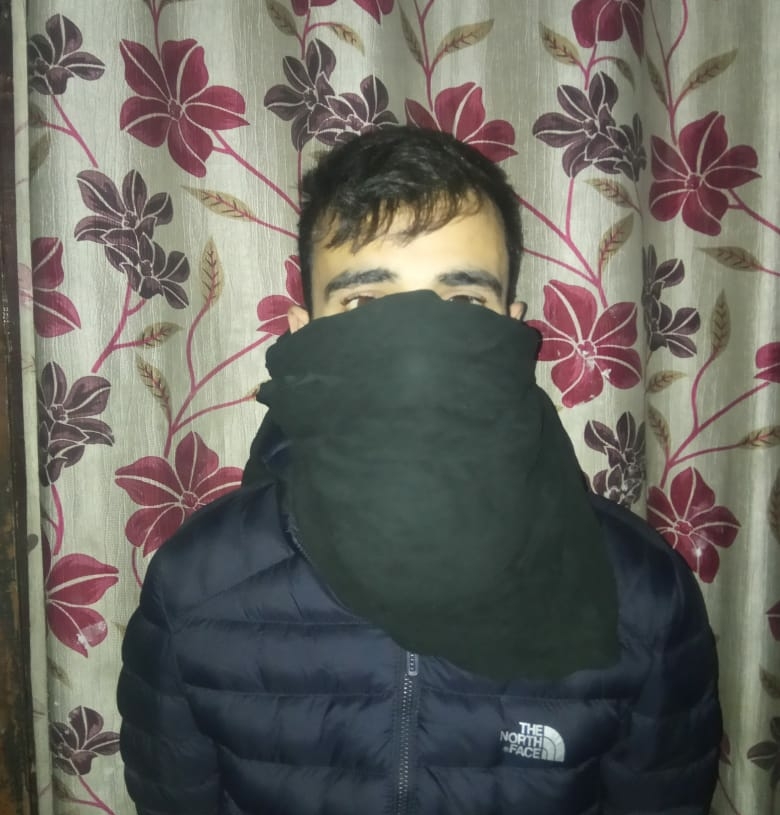 Srinagar, Mar 15:  Police in Srinagar solved a theft and forgery case reported to Police Post Chanapora and arrested one accused involved in the crime.

Police Post Chanapra received a complaint from Javaid Ahmad Mir resident of Muchgam Budgam that some unknown person stole his cheques and has withdrawn an amount of ?38000.

A case FIR No. 48/2020 under relevant sections of law was registered in Police Station Sadder and investigation was initiated.

Consequently, a special team was constituted under the supervision of SDPO Sadder Dr. Azhar Rashid-JKPS, SHO Sadder and DO PP Chanapora.

During the course of investigation CCTV footage from the concerned bank was obtained which led to the identification of one accused namely Musaib Yaseen resident of Chanapora Srinagar who was subsequently arrested.

During the course of investigation and questioning, the accused confessed to his crime. It was further revealed that the accused used to write cheques for the complainant. Taking advantage of his innocence, the accused had stolen cheques and had fraudulently withdrawn amount of ?38000.

General public of the area have appreciated the swift action of Chanpora Police.