‘The Legend of Maula Jatt’: Will a Pakistani film release tomorrow in India after 11 years? 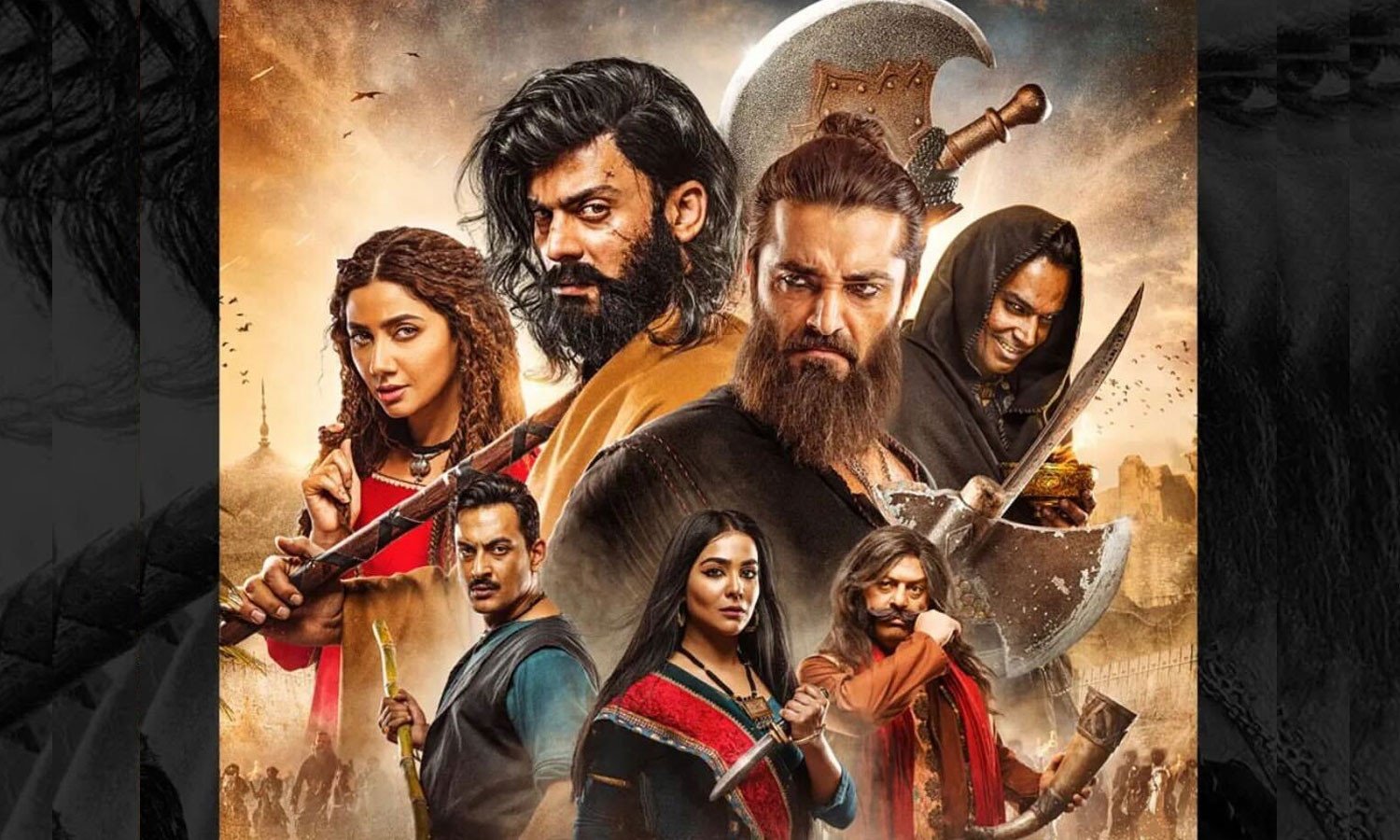 Amid threats from Maharashtra Navnirman Sena (MNS), Pakistani global blockbuster ‘The Legend Of Maula Jatt’ is scheduled to release in India on Friday.

If it hits the screens tomorrow, it will be the first Pakistani film to be released in India after 11 years.

Zee Studios was all geared up to release the film. Actors Fawad Khan and Mahira Khan’s film, which received a humongous response in Pakistan after its release in October, was being released in Punjab tomorrow on Friday.

The 150-minute Pakistani film, an adaptation of the 1979 classic Maula Jatt, has been directed by 38-year-old director Bilal Lashari.

As per media reports, Rajender Singh Jyala, chief programming officer of INOX Leisure had confirmed the release of the film in Punjab.

However, a report by Bollywood Hungama now claims that it will not hit the screens.

“Zee Studios was all geared to release the Pakistani global blockbuster The Legend Of Maula Jatt on December 30. But now, the release has been stalled indefinitely,” said the report while quoting a source.

While there is no official word, cinema lovers have kept their fingers crossed.