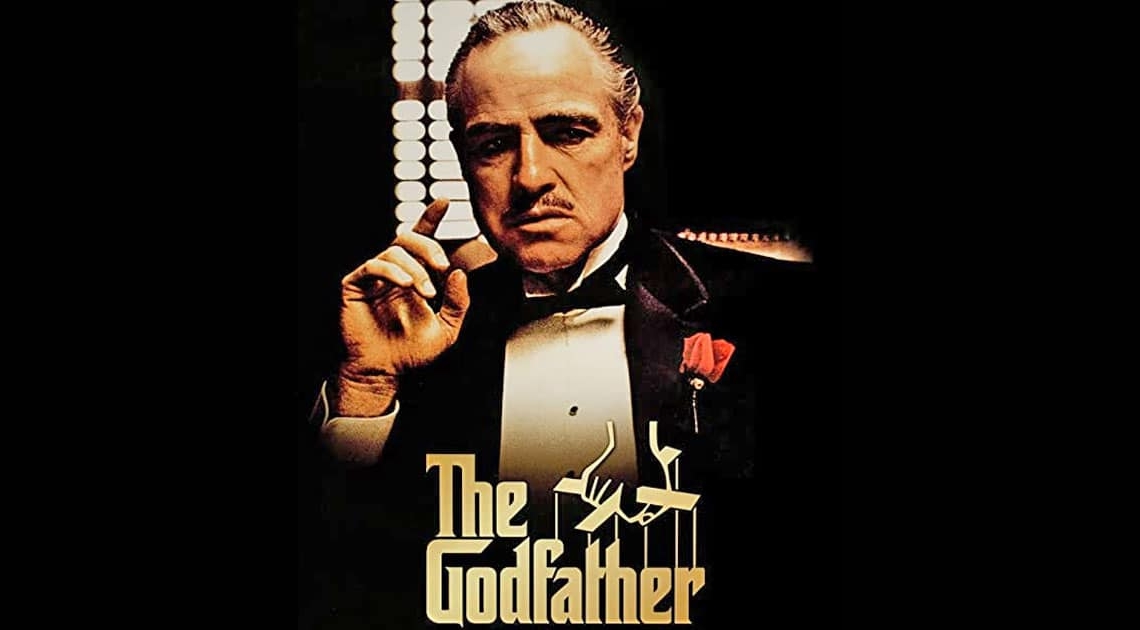 On this occasion, director of the film, Francis Ford Coppola, was honored with the star on the Hollywood Walk of Fame

Starring Marlon Brando and Al Pacino, the film was based on a novel of the same name by author Mario Puzo.

In a recent interview with Variety, Coppola shared that despite the 50 years that have passed, he vividly remembers the production process for the 1972 film. Speaking about the film, he shared, “You’re always so anxious when these movies come out because of those first opinions; you hope it will go well and it’s not in your control.”

He added, “But by far the greatest treasure is the test of time. When people are looking at what you did 50 years later, that’s an award in and of itself.”

When asked whether he anticipated the enduring success of the film, Coppola shared, “I thought it was going to be a special failure. When you make a film going against the grain of what’s going on at the time, those kinds of films are tough. You’re not doing what everyone expects or wants you to do.”

On taking risks, he went on to add, “I once said the things you do when you’re young that you get fired for are the same things that, years later, they give you lifetime achievement awards for.”

While the film is based on Puzo’s book, Coppola shared that he took away many of the novel’s sensationalist elements and chose instead to focus on the Shakespearian plot at the heart of it, which deals with the story of a powerful father and his three sons, and the battle for succession that ensues.

He explained, “Mario Puzo wrote some beautiful novels, but he wrote The Godfather to make money,” adding, “Mario loved his family and he wanted to take care of them, so he wrote a book he thought would be a bestseller, but it was a bit of a potboiler.” He shared how he stripped the story of what he didn’t deem necessary, saying, “I dissected that book very carefully and left out many of the pages, but Mario was all for it.”

Referring to the author as a “great man”, Coppola went on to highlight Puzo’s contribution to the iconic film. “That’s why his name is above the title. It says: Mario Puzo’s The Godfather, it doesn’t say Francis Ford Coppola’s The Godfather because he created it,” asserted the director. He added, “If you look at all my pictures, you’ll always see I put the writer above the title. It’s John Grisham’s The Rainmaker, its Bram Stoker’s Dracula. And it really should be John Milius’ Apocalypse Now. Because the writer does the heavy lifting.”

On his thrill over receiving the coveted star on the Walk of Fame, Coppola shared, “Although it seems as though I’ve been a rebel against Hollywood, in fact, I am a Hollywood creature. I was created by Hollywood and I’m very proud of being part of the Hollywood tradition. If I can be part of this group, this wonderful tradition of Hollywood, it pleases me.”

When asked about big-budget entertainers, Coppola shared that he enjoyed Deadpool but believes filmmakers should continue to take risks when it comes to the craft. He explained, “Cinema is supposed to illuminate contemporary life and make us understand what’s going on. So we need the artists to give us a vision of what’s going on.”

Praising directors Denis Villeneuve and Cary Joji Fukunaga, he referred to the two as “wonderful filmmakers on the scale of big-budget films”. However, he believes there is much left to explore when it comes to their talents in filmmaking. He said, “I don’t think they necessarily get the chance to make the films in their hearts. I think they’re being asked to make movies that are not against the grain. We have an abundance of rich, great talent and I would give them more responsibility because they’re capable of it.”