The essence of prayer 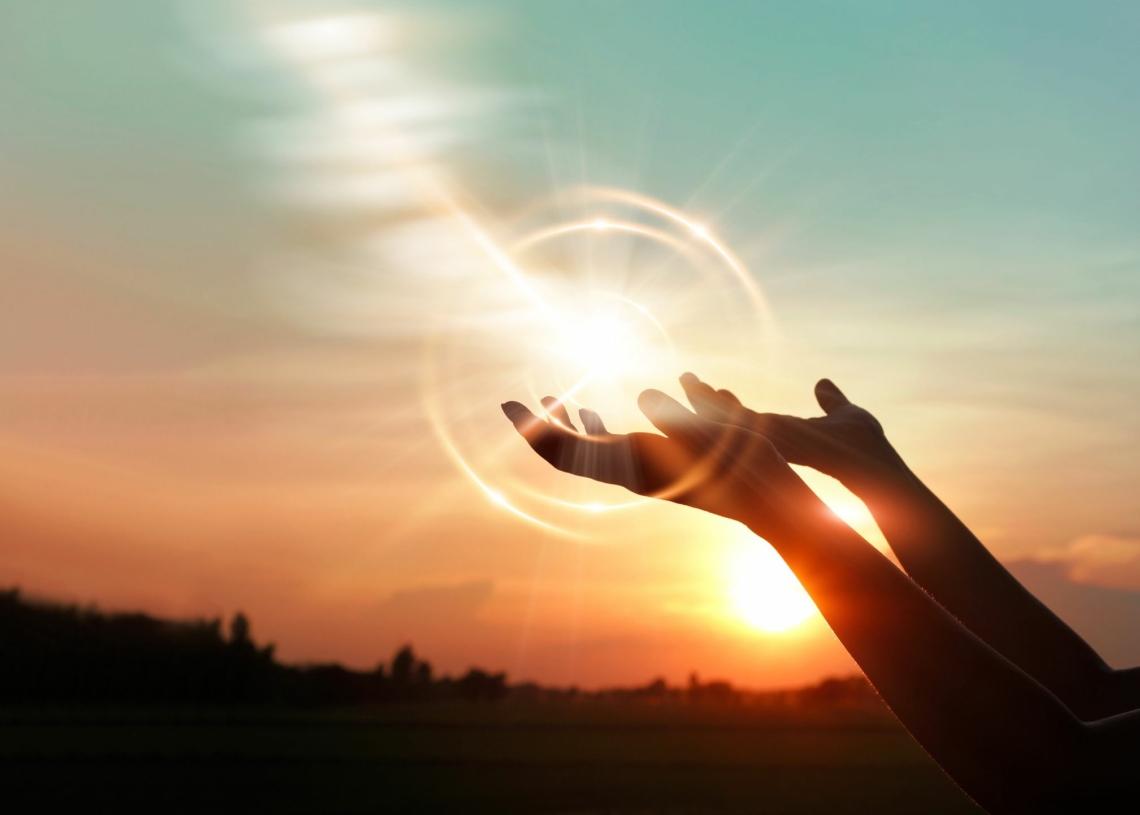 “O you who believe! Remember Allah with much remembrance”: Al Quran

To believe is to be in a state of presence. Presence, though not the climax, but is, one of the most cherished states and authentic manifestations of belief. To let God stay far away in the realm of abstraction and beyondness not only dilutes the spirit of worship, but it brings under scrutiny the very notion of belief. Religion, in its finest form, aims at invoking in man the spirit of presence, so that the believer may feel and experience himself in presence of the divine and may thus be able to envision a living and existential relationship with his creator and his object of devotion. Religion, even in its basic etymological connotation invokes the sense of “connectedness and attachment” with the object of devotion. It is in the very essence of man that he wants to be greater than what he is and when submitting before the divine, the individual, finite and subjective ego undergoes an existential, psychological and spiritual transformation of unique nature which expands its contours beyond those of physical perimeters. In any act of worship, the subject envisages the object of devotion as infinite and it not only pays homage to that infinite by bowing to it but it very much desires to expand its own finitude under the radiance of that eternal infinite. This is what is meant by the philosophical benediction that “make me Thou, not an it”.

This human urge of finding means of self-expansion by submitting before the divine is the greatest expression of human will and self-sacrifice. But this spirit is rendered meaningless and antithetical when religion, in its state of decline, reduces to mere theology. In this reductionism, God remains no longer a living reality in the life of believers. He is rather replaced by a set of axioms and statements which fail to stimulate and satisfy the deepest spiritual yearnings of man and this deepest spiritual yearning is nothing but an aspiration to come in living contact with the divine and transcendental. Islam and for that matter, most of the religions strongly condemn the deistic notions about God for it leaves absolutely no scope for religious indoctrination and creates an unimaginable void in the realm of Transcendence. It is in response to nuances like these that the notion of presence assumes multifold importance. It is not only prayer but our entire life that demands, by virtue of its spiritual dimension, that we live perpetually under the spell of the divine. Thus religions teach us not merely to pray and thus make prayer a part of our life, but they come to turn our entire life into a sort of prayer. This transformation of life itself into prayer is what has best been embodied by Islamic teachings which reiterate time and again that all acts shall be done according to the law/s prescribed by God and at the beginning and end of each of our activity, the name of God shall be invoked. Not only this, the orations we recite at various instances from entering a washroom to starting our prayer are nothing but a beautiful way of making God a perpetual and living presence in our lives. None of our activities shall be divorced from Transcendent and while we are bodily constantly engaged in acts of world and matter, our heads, hearts and souls shall be perpetually turned to the divine. This act of remembering God in the world of forgetting paves the way for “discovering God through material representations”. The highest form of this discovery is prayer and within the prayer itself, it is dua that marks the height of the living relationship between God and believer. The purpose of prayer, as has been narrowly appropriated lately is not merely to make God change his mind and to bring our naive desires to fruition. Prayer is in fact the testimony of our living and real-time relationship of servitude and dependency on God. Thus when God asserts “If My servants ask you regarding Me, I am indeed Near. I answer the call of those who call upon Me when they call. So let them answer My call and let them believe in Me–in order that they be truly guided.”, he makes us understand in the most emphatic and explicit way that he is very much existentially related to us and responds to our prayers. This response to prayer shall not be seen as the fulfilment of our prayers in the material realm (which is true on its own), but it shall invoke in us the existential quest and inspire us to awaken our slumbering spiritual sensibility so that we may truly feel that God is indeed responding to us as our creator and as an object truly worthy of our devotion and worship.

This notion of presence has been subjected to double irony. The religious centric people lost sight of this appeal and dedicated their energies to confining and codifying God in their formulae of logical atomism. They rigidly tried to fix God in their self made definitions made out of untenable language as if trying to fit a square peg in a round hole. While the role of this intellectual cum theological process can’t be belittled, but their overemphasis on making God comply to their abstractions and creating an unsurpassable chasm between the creator and creation surely set them on too rigid a path. The aftermath of this theorization of God not only created uncompromising hostility among different religions, but within the same religion, it gave birth to unending clashes, unforeseen intolerance and created such shameful examples that served the purpose of later day anti-religious forces. The second threat and which is more dangerous, to this “theology of presence” has come from movements like new age spirituality, occult practices and pseudo-spiritual shopping malls. Whereas traditional religion and traditional metaphysics taught us to see this world as a reflection and reverberation of the Transcendental realm, the new age spirituality has tragically represented the divine realm as an “extended expression” of the human realm and this immanent universe. This has been sort of shifting the frame of reference and with this shifting of frames, the meaning of spirituality and metaphysics is inverted on its head. This misplaced mysticism and consumerist spirituality are far dangerous than no spirituality at all. In absence of spirituality, one may set out to discover the genuine and true spiritual traditions, but the presence of fake and pseudo-spirituality creates a halo effect around man and his genuine thirst and quest are buried under the garb of this “materialistic spirituality”.

There are no palatable solutions to this malice that has invaded our religious obligation of perpetual presence and taught us to be satisfied with rituals without knowing their meaning. What one can do is to read, if one can, the religious scriptures and try to get to the roots of these scriptures. Look out for commonalities among scriptures and try to make a sense out of these commonalities. Another suggestion is to read the authors like Rene Guneon, Frithjof Schuon, Martin Lings, William Chittick and others of their class. What is special about these authors is that they speak about traditional metaphysics in a contemporary idiom with an insight that is both inspiring as well as awakening. Finally, we must note and note it seriously that life is not a profane activity sprinkled with events of sacred prayers, rather a life is sacred as a whole and the existential realisation of this axiom is a fundamental postulate on which all religions stand.