The competing visions behind two judgments 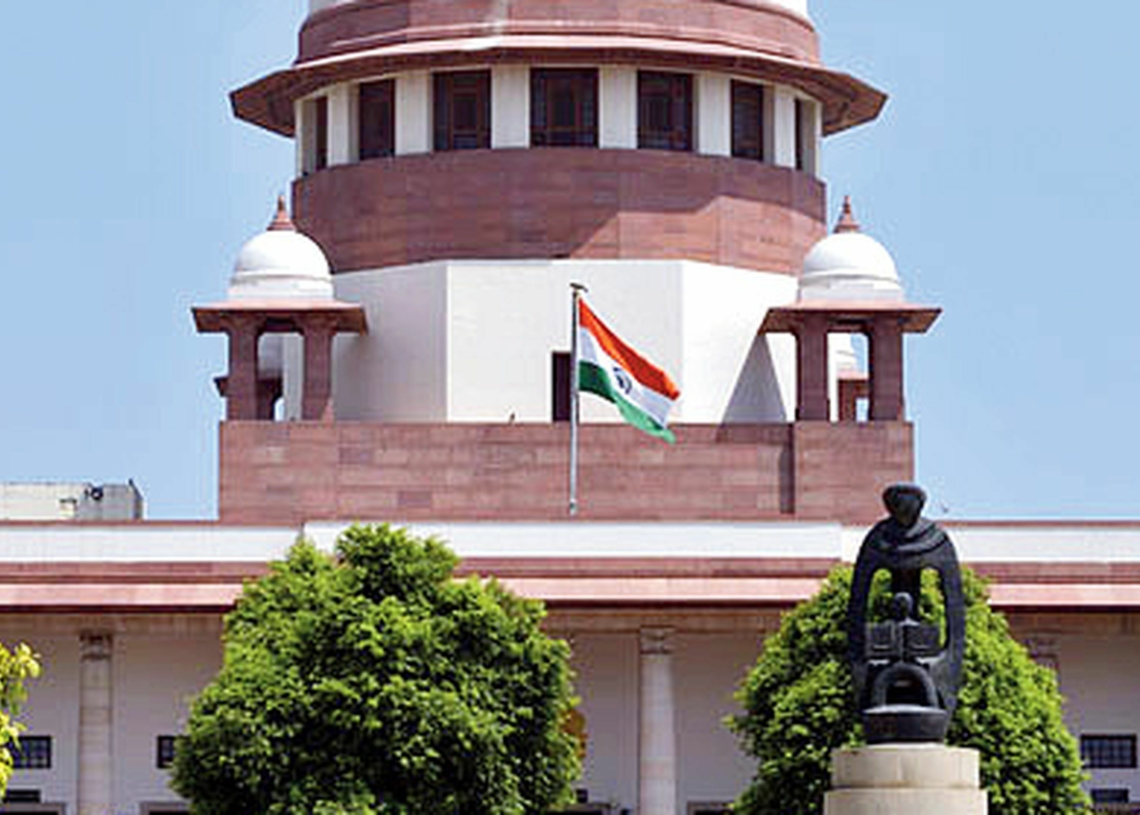 Two judgments by the Supreme Court and the Meghalaya High Court in the last week epitomise the perils and promises of the delicate separation of powers framework that underlies governance in India. The Supreme Court, in a challenge to the Rafale acquisition process, rejected requests for quashing the process and setting up a court-monitored probe. In distant Shillong, a single judge of the Meghalaya High Court, in a case involving the non-issue of a domicile certificate, requested the Government of India and particularly “our beloved Prime Minister, Home Minister [and] Law Minister” to bring a law allowing non-Muslim minorities from neighbouring countries to live peacefully in India. Both judgments ostensibly favoured the government, but that would be a trivial way to understand them. At their core, they represent two competing models of judicial legitimacy and ways of conceptualising the judicial role in an increasingly shrill global order.

To understand what these judgments are, it would be useful to clarify what they are not. The judgment of the Meghalaya High Court is not a judicial verdict, properly understood. What makes a verdict judicial is a clear enunciation of facts and an even-handed application of the law to such facts. This case entailed a petition before it by one Amon Rana, who claimed to have been wrongfully denied a domicile certificate despite several generations of his family having lived in Shillong. In a previous proceeding in the same case, the high court had granted relief to Rana and ordered the state to give him a domicile certificate. That should have been the end of the matter. The subsequent proceedings, despite a clarification by the judge on his intentions, were entirely gratuitous, offering up a one-sided history lesson on Partition and a thinly-veiled attempt at recommending the establishment of a Hindu rashtra in the guise of a judicial order.

The Rafale judgment, on the other hand, is not an abdication of the judicial role as has been widely claimed. Despite calls for recall of the judgment owing to a purported factual inaccuracy, the judgment is testament to the fundamental proposition, forgotten in the heady, anything-goes world of public interest litigation, that there can be no judicial standard to determine appropriate pricing and mechanics of the offset policy in defence procurement. These are administrative decisions, which can only be interfered with on narrow grounds of irrationality, illegality or procedural impropriety. Further, setting up a court-administered probe on the mere suspicion of illegality cannot be an institutional panacea for all ills. The restraint demonstrated by the court is a manifestation of an alternative institutional vision, cognisant of the court’s own limitations in the separation of powers framework. In such a vision, judgments such as the one delivered in Shillong are entirely out of line for taking the court outside its zone of competence.

The Shillong judgment did not emanate from a vacuum — it is the product of a judicial culture where holding forth on extraneous matters not relevant to deciding a case are not only acceptable in order to explain the result reached but also celebrated. Take the Supreme Court’s order which declared the SalwaJudum, an armed, citizen vigilante group created by the Chhattisgarh government, as illegal. Although the judgment reached the correct conclusion, its rightness is irrelevant to my argument. What is noteworthy is that the court grounded its decision on its own understanding of the pitfalls of neoliberalism rather than any coherent understanding of the constitutional framework. Such a judgment sought legitimacy not from its reasoning but rather its ideological moorings leading to a particular result. Consequently, its basis for legitimacy was political, depending on whether one liked the result it reached and subscribed to the socialistic ideology espoused in the judgment.

On the contrary, the alternative vision of the Rafale judgment represents a traditionally intrinsic appeal to judicial legitimacy. In this understanding, a court is respected not because of the substantive outcome it reaches on a decision. Such legitimacy flows instead from a combination of belief in the moral uprightness of judges and the reasoning that they employ. The court speaks only to the extent necessary to decide the case without pontificating on extraneous issues of moment.

Further, it neither dramatically overturns a government decision nor does it resoundingly approve it — it simply refuses to be drawn into the political thicket in a matter where judicial standards cannot be usefully employed to address matters of governance.

It is crucial to note that such a view is not necessarily furthered by judicial restraint alone. Striking down land acquisition programmes of the Jawaharlal Nehru government by the Supreme Court, although interventionist, were products of the same view. Acquisitions were not halted because judges were pro-landowner, penning long passages on the benefits of capital accumulation; they were halted because the Constitution, as it then stood with a fundamental right to property, did not allow them. More recent judgments of the Supreme Court on transgender rights and the use of religion in election speeches are of the same ilk. Common to them all is a court which seeks legitimacy based on its reasoning and not its outcome.

In the age of social media and a global order that rests on simplistic binaries, such a quaint notion of intrinsic legitimacy may be ill-fitting. Many commentators, myself included on occasion, have been guilty of supporting or opposing Supreme Court judgments based on whether their results are palatable or not. Upholding Aadhaar, allowing women’s entry into Sabarimala, cancelling 2G licenses and denying the uneducated of Haryana the chance to contest local polls are all examples of judgments where the dominant public discourse has been based on results that the judgments reach and what they say rather than how they reason. This is not surprising — often an outcome that upholds probity, furthers rights and expands liberties seems to be the right one.

While there is, of course, a kernel of common sense to this, the Shillong judgment is the other side of the same coin of giving a free pass to poor reasoning combined with moral grandstanding. If results are going to be the bellwether to assess judgments, judges will try to work back from results that they feel, based on their own ideologies and intuitions, will be publicly supported. Given that each of the country’s 695 high court judges has the power of judicial review, and as the Shillong judgment demonstrates, this is simply too much of a risk to take.

The Rafale judgment compels us to recognise the Shillong judgment as wrong, not because it is a hagiographical paean to the prime minister. If that were the basis for wrongness, then it would depend on whether the reader shares the same view or not. This is a dangerous basis for judicial legitimacy. Instead, it is wrong, irrespective of the readers’ view, for a much more fundamental reason — because the order to consider granting automatic residence in India to non-Muslims from neighbouring countries is a political act, unsupported by any canon of law and clearly beyond the judicial function. For the judiciary to remain respected and above the hurly-burly of political legitimacy, it must keep in mind an adage that it often repeats in its judgments: eternal vigilance is the price of its own liberty.