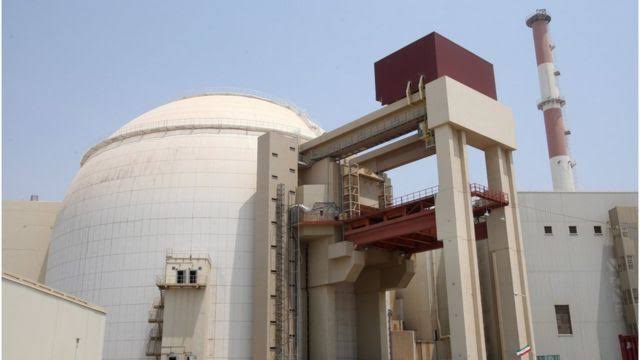 Tension has soared again after Iran started enriching uranium to 60 percent at its Fordo plant.

An atomic bomb requires uranium enriched to 90 percent, so 60 percent is a significant step toward weapons-grade enrichment.

Iran has always denied any ambition to develop an atomic bomb, insisting its nuclear activities are for civilian purposes only.

Under a landmark deal struck in 2015, Iran agreed to mothball the Fordo plant and limit its enrichment of uranium to 3.67 percent, sufficient for most civilian uses, as part of a package of restrictions on its nuclear activities aimed at preventing it from covertly developing a nuclear weapon.

In return, major powers agreed to relax the sanctions they had imposed on Iran’s nuclear program.

But the deal began falling apart in 2018 when then-US president Donald Trump pulled Washington out of the agreement and reimposed crippling economic sanctions.