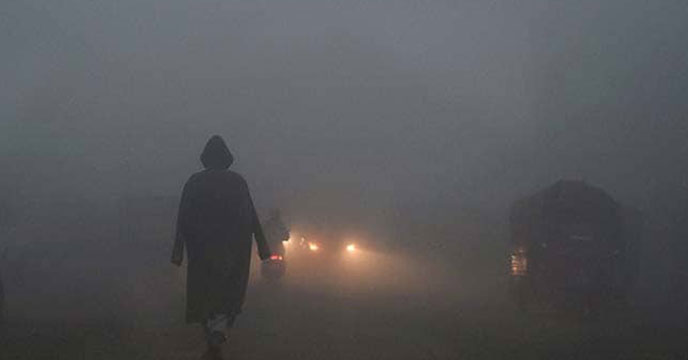 Srinagar: The night temperature rose across Kashmir Valley as Srinagar saw the minimum settle above freezing point for the first time in more than a week on Wednesday, officials said.

The Valley had been experiencing sub-zero nights for the past week, setting in chilly winter conditions earlier than usual, MET officials said.

The officials said Pahalgam recorded a low of minus 2 degrees Celsius. Pahalgam was the coldest recorded place in Kashmir.

The mercury in Kupwara settled at a low of minus 0.3 degrees Celsius.

The MET Office has said the weather would most likely remain dry but cold till the end of this month.

However, there is possibility – 40 to 50 per cent chance — of light snow over extreme north Kashmir parts on November 25, it said.