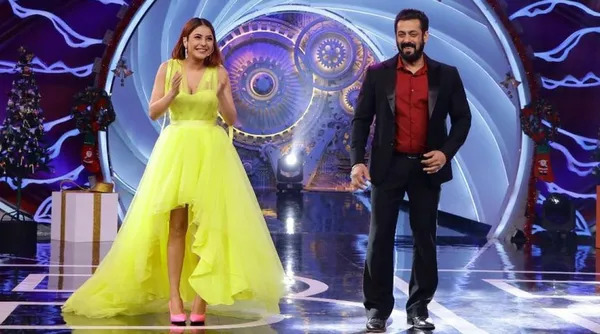 According to a report in Telly Chakkar, Shehnaaz Gill is not only going to grace the premiere episode of Bigg Boss 16 but will also be sharing the host duties with Salman Khan.

Any Bigg Boss and Salman Khan fan would know how special Shehnaaz Gill is to the show and the superstar. Shehnaaz who gained popularity after her stint in Bigg Boss 13 has been a regular in the first and last episodes of Bigg Boss 14 and 15.

Shehnaaz Gill is also known for her adorable relationship with actor Late Sidharth Shukla. They were lovingly called #SidNaaz by their fans.

Munawar Faruqui, who has been making headlines lately for his participation in the upcoming season of Bigg Boss, surprised his fans by bouncing back into the top 10.