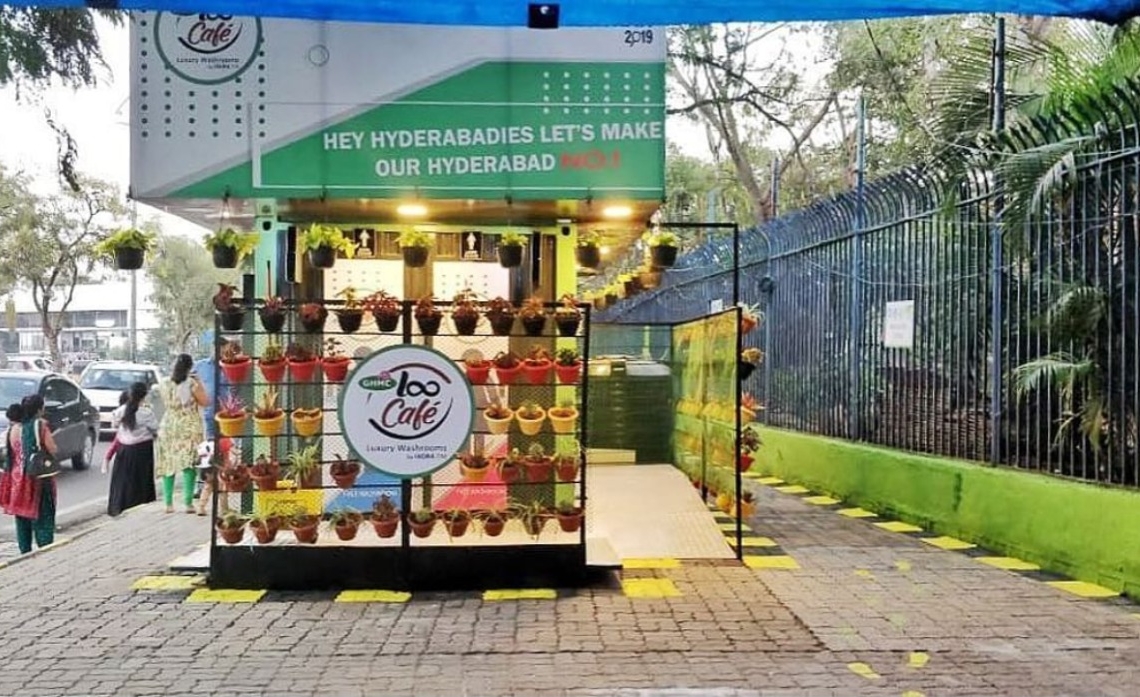 Srinagar: A Telengana based company will setup public washrooms-cum-cafeterias along the scenic Dal Lake, a media report said on Monday.

The start-up ‘Loo Café’ has spread its wings to J&K as the washrooms will now dot the scenic Dal Lake in Srinagar and the first one will be inaugurated on Gandhi Jayanti (October 2), the report said.

This is the first start-up from Telangana to set up shop in J&K after abrogation of Article 370 last year.

In all, 21 free public washrooms are being built in Jammu and Kashmir and three would be around Dal Lake, the report added.

According to it, the startup has built washrooms in tune with needs of locals. An area for ‘wazu’ (ablution) has also been built and they ensured even directions of the infrastructure inside the washrooms are as per local preferences.

The startup headed to Srinagar after J&K officials were impressed by Telangana’s Loo Cafe showcased it at a summit in Delhi in February.

The first washroom would be inaugurated at Nishat Bagh (a Mughal garden near Dal Lake). The washroom is a recyclable public toilet, which does not require a sewage system. A napkin vending machine, ATM and a mini café are also part of it.

J&K government officials also gave us a warm welcome. When we started construction, passersby lauded the initiative, putting an end to all the negative speculations and worries,” said Nath who also thanked IT and MAUD minster KT Rama Rao for giving him a chance in Telangana.