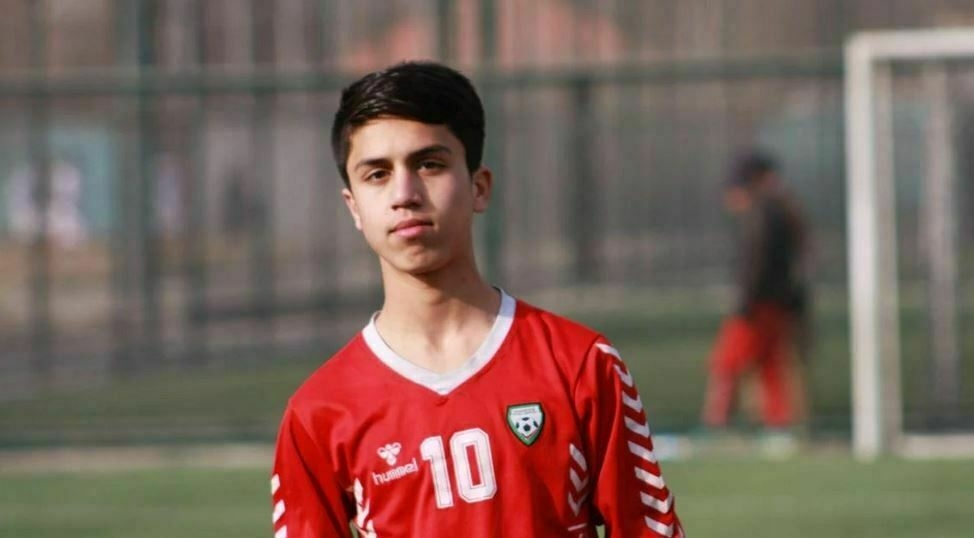 Zaki Anwari, 19, played football for Afghanistan’s national youth team. He died a tragic death trying to cling on to a US aircraft that was taking off from Kabul airport. The General Directorate of Physical Education and Sports, Afghanistan confirmed his death.

“With great regret and sadness, we obtained information that Zaki Anwari, one of the youth footballers of the national team, has lost his life in a horrible incident,” the statement said.

The post continued that young Anwari was “endeavoring to leave the country like hundreds other youth from his country. He has fallen down from the US military plane and lost his life.”

One day after the Taliban took control of Afghanistan’s capital city Kabul on Sunday, hundreds of people fled to the tarmac at Hamid Karzai International Airport in Kabul on Monday, desperate to find a way to evacuate the country.

As the C-17 aircraft taxied to the runway several people clung to the landing gear as the aircraft gained speed. Video emerged shortly after showing a C-17 ascending over Kabul and at least two bodies falling from the aircraft.Afghanistan’s General Directorate of Body and Sports statement said Anwari was among “several other compatriots who fell to the ground while flying” in search of a “better future in America.”

“They died and were martyred,” the post said, “may his soul rest in peace and his memory be remembered.”The post included prayers for Anwari to be “granted high position in heaven and pray to God to grant patience for his family, friends and his sports comrades alike.”