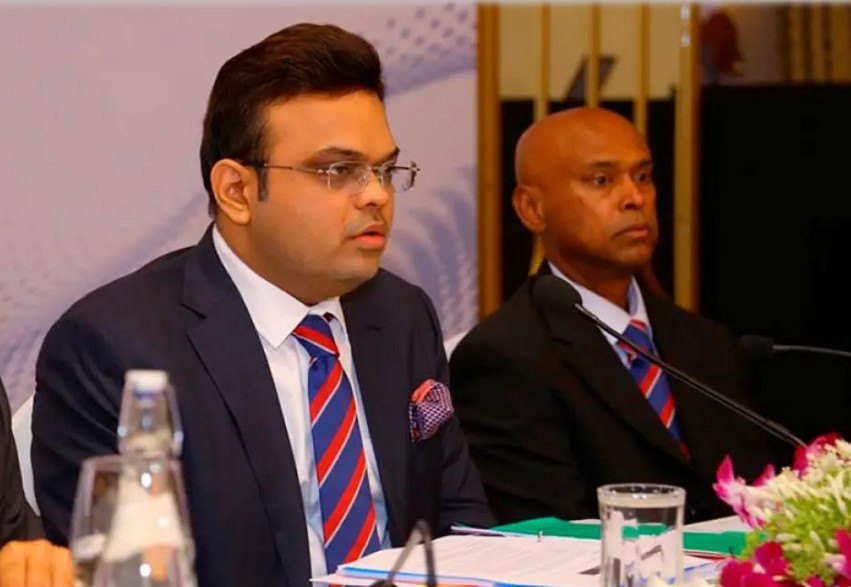 BCCI secretary Jay Shah on Tuesday made it clear that India won’t travel to Pakistan for the Asia Cup next year and will instead push for a neutral venue. (More Cricket News)

The 2023 edition, which will be played in the 50 over format ahead of the ODI World Cup in India, has been allotted to Pakistan.
“We have decided we will not travel to Pakistan. We will play at a neutral venue,” said Shah, who also happens to be the Asian Cricket Council president, after the BCCI’s Annual General Meeting (AGM) here. He was re-elected as secretary for a second term.

The 2022 Asia Cup was held in the UAE last month after hosts Sri Lanka expressed their inability to host the event amid the economic crisis back home.

India and Pakistan only play each other in Asia Cup and global events due to political tensions between the two countries.

Both teams played twice in the Asia Cup last month and are set to clash in Melbourne on October 23 in the T20 World Cup 2022.

The Ganguly-led regime had taken charge in 2019 after the Supreme Court-appointed Committee of Administrators’ 33-month tenure.

“When the current team took over the reins of the BCCI in 2019, the BCCI’s coffers had funds of Rs 3648 crore. We are handing over an organisation that sits over a treasury that has Rs 9629 crore of funds which is roughly thrice of what we got at the time of our taking over from COA,” said Dhumal in his speech.