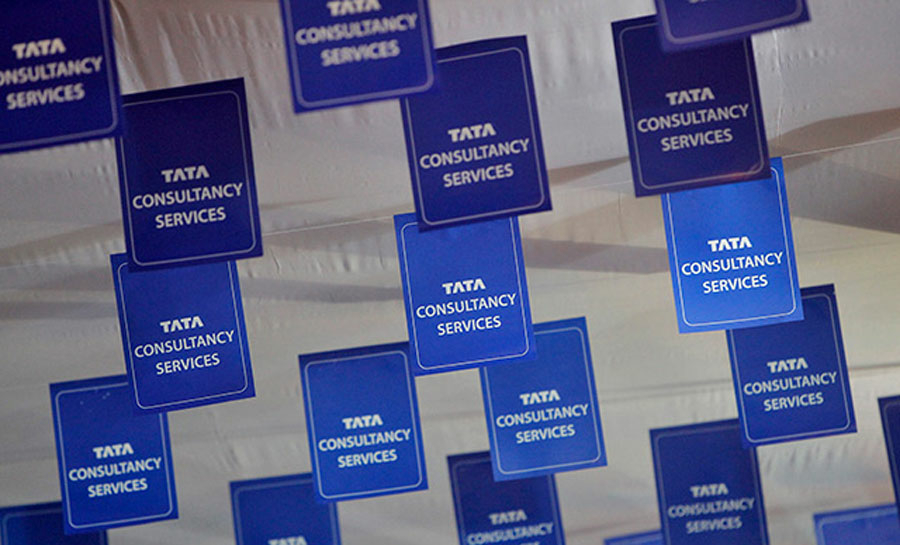 New Delhi: Shares of TCS surged over 7 percent, adding Rs 41,301 crore to its market valuation, after the company reported a 4.4 percent rise in March quarter net profit and guided towards a better show in fiscal 2019.

The stock was the biggest gainer on both Sensex and Nifty.

In terms of equity volume, 7.72 lakh shares of the company were traded on BSE and over 92 lakh shares changed hands on NSE during the day.

The Tata group flagship, which contributes around 85 percent of the group’s profit, reported a revenue growth of 8.2 percent at Rs 32,075 crore for the three months to March. In dollar terms, the company had its highest revenue growth in 14 quarters at 11.7 percent.

It also announced a 1:1 bonus of shares and a dividend of Rs 29 a share, taking the total payout to shareholders at Rs 50 for the year. It has given out close to Rs 26,000 crore to the shareholders in dividends and bonuses in the year.