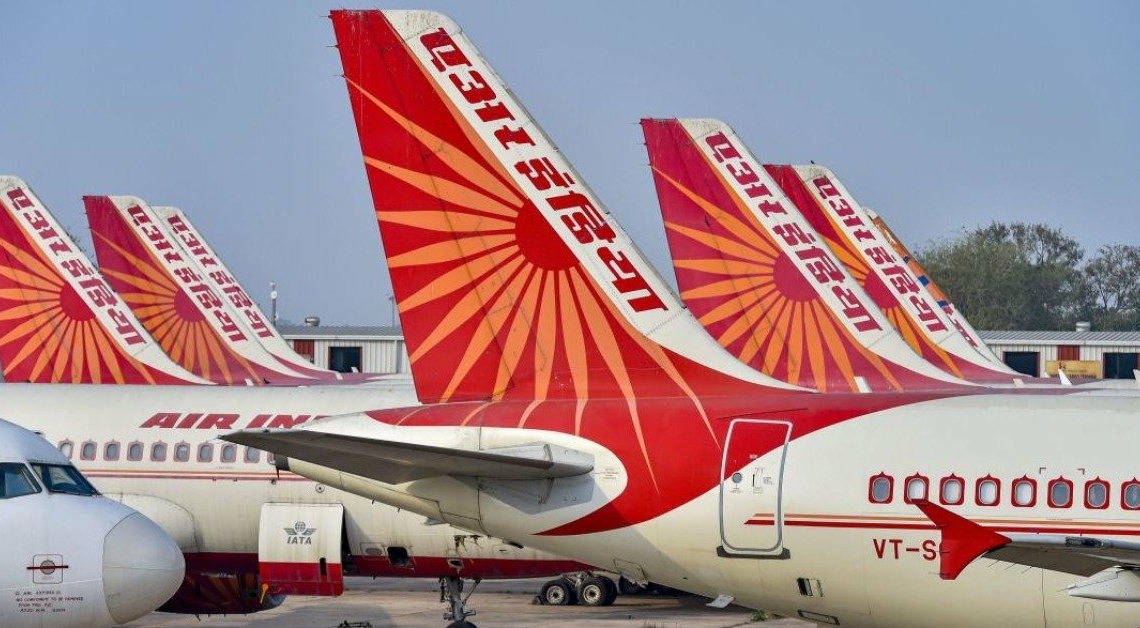 In a major development, Tata Sons has reportedly won the bid for national carrier Air India.

A panel of ministers has accepted the conglomerate’s proposal to take over the airline, Bloomberg has reported. An official announcement is expected in the coming days.

Prime Minister Narendra Modi’s government has been pushing to sell its entire interest in the loss-making airline, kept aloft by a bailout since 2012.

The government loses nearly ₹ 20 crore every day to run the national carrier, which has accumulated losses of over ₹ 70,000 crore officials have said.

An effort to auction a majority stake almost three years ago drew no bids, forcing the government to ease the terms. It had also extended the deadline multiple times due to the pandemic.

According to CNBC TV-18, the government plans to complete the hand over of the airlines to its new owners by December.

The Tatas have a long history with the national carrier. It was JRD Tata who founded the airlines and piloted the first flight that inaugurated Indian aviation in 1932.